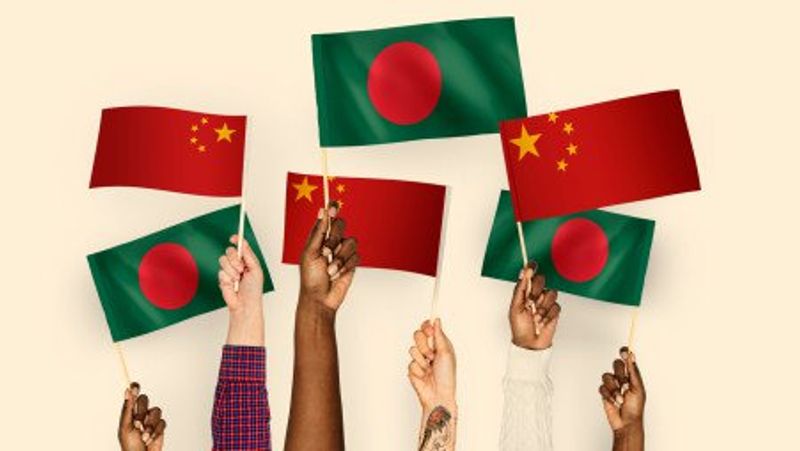 Beijing/Dhaka: Chinese companies, already suffering from a poor image in corporate ethics, continue to violate the laws of the land in Bangladesh causing loss to the exchequer.

Chinese government-affiliated companies habitually use corruption and criminality not just in Bangladesh but in entire South Asia to gain an unfair advantage. Adding to the long list of malpractices by Chinese companies in Bangladesh is a new case of tax evasion that was recently unearthed (May) by the Bangladesh authorities. Sino-Kemmed Trading Co., a subsidiary of Global Pet Products Co Ltd. located in Shenzhen, Guangdong, China Has declared to send consignment of coated calcium carbonate to one of its Dhaka based associate namely ‘NB Trading House’. However, on physical examination, the Bangladesh officials recovered 120 tonnes of high value Dextrose Monohydrate. The Dextrose was concealed as the label was that of coated calcium carbonate inside.

The consignment originating from China had arrived (March) at Chittagong port and was carried in five containers under Vashi Shipping Pvt Ltd. Had it not been detected in time, it would have resulted in loss of Bangladeshi Tk 42 Lakhs 13 thousand to the exchequer.

Some media reports suggest that the port authorities/ customs were under tremendous pressure from senior levels not to disclose the name and real identities of Chinese companies. Chinese authorities were apparently concerned over media reports highlighting the involvement of their companies involved in tax fraud in Bangladesh. Earlier, Chinese companies too have been found to be involved in tax evasion in Bangladesh.

In December 2021, Bangladesh authorities had discovered that China Road & Bridge Corporation (CRBC), engaged in the construction of road and bridges in Bangladesh, was involved in tax evasion while importing construction material for government projects.

China’s image in Bangladesh is already taking a beating in the wake of the total collapse of Sri Lanka due to Chinese debt trap policy.

The corrupt practices by Chinese companies were further eroding their credibility. Recently, the Bangladesh government cancelled Chinese funding for one of its railway projects and was reportedly mulling alternative funding options for other projects including converting the existing Akhaura-Sylhet meter gauge rail road into a dual gauge and Joydebpur-Ishwardi double gauge project. Though Beijing projects itself as a reliable economic partner, its economic partnership seems Chinese companies involved in tax evasion, fraud in Bangladesh