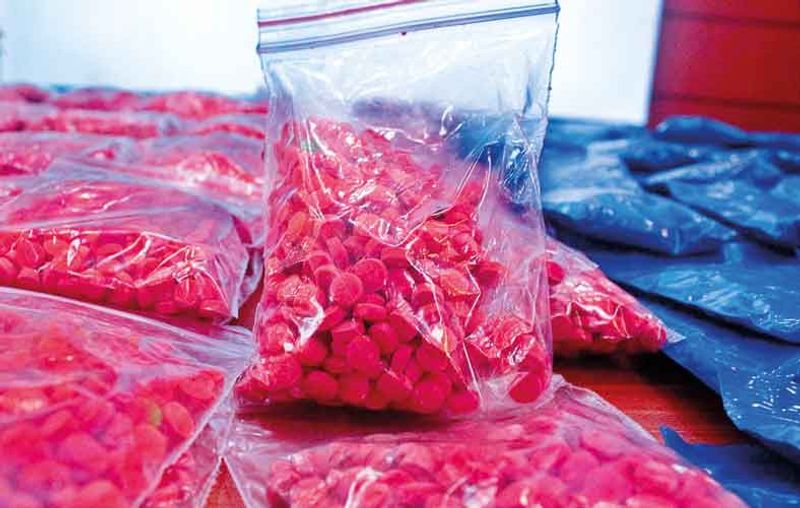 The Armed Police Battalion (APBn) on Thursday claimed to have detained a Rohingya refugee with yaba tablets worth Tk 5.7 crore in Cox's Bazar.

The accused was identified as Sadek Hossain, 25.

Tipped off, a team of the APBn raided the house of Sadek in the Balukhali Rohingya camp in Ukhiya on Wednesday and seized 169,000 pieces of the banned narcotics, Additional Superintendent of the APBn Kamran Hossain told UNB.

"Sadek has been detained for questioning. The market value of the seized yaba tablets is Tk5.7 crore," he added.