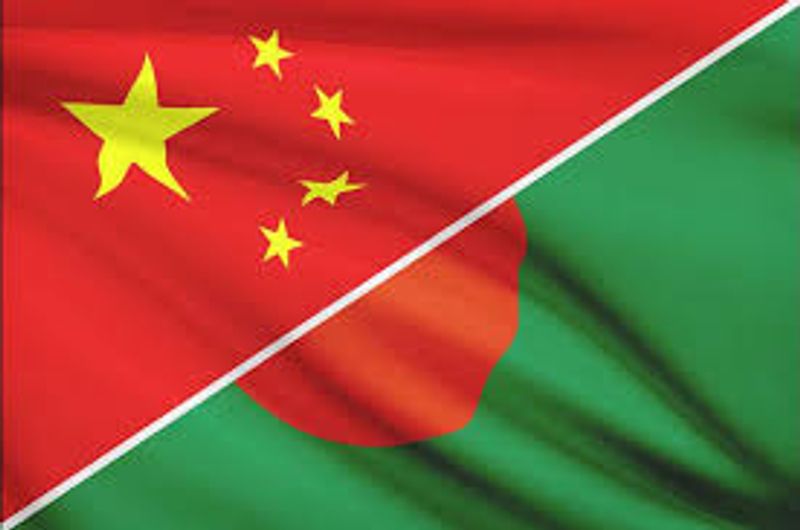 A Chinese national was found dead in a house at the BNS Sheikh Hasina naval base in Cox’s Bazar on Tuesday.

The deceased was identified as Chen Yukuan, an employee of the under-construction submarine naval base in Magnama of Pekua upazila.

People at the naval base spotted his body in the morning and contacted the police, said the officer-in-charge of Pekua police station.

Police then recovered the body and sent it to the Sadar hospital morgue for autopsy.

“The body had no injury marks. We are awaiting the postmortem report to ascertain the exact cause of his death,” said SI Nadir Shah of Pekua police station.