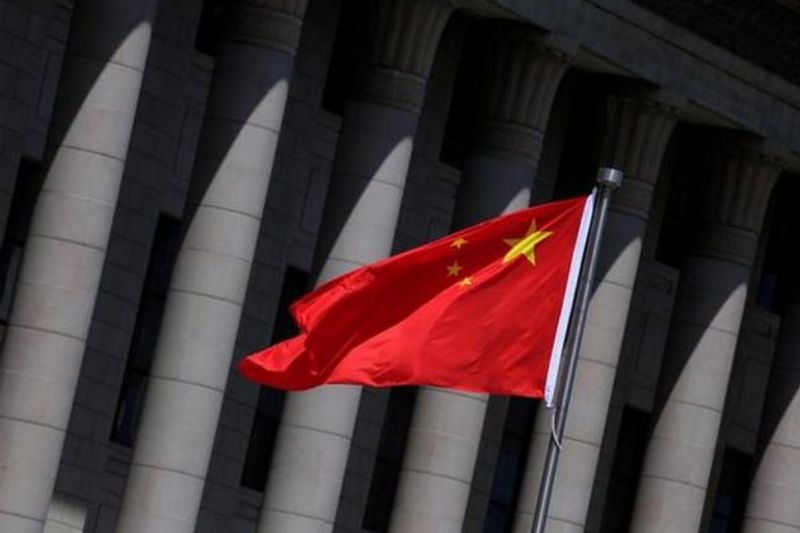 Beijing [China], February 11 (ANI): The humongous difference between China and Pakistan's economies and the Sino-Pak ties equip the Chinese to explore and capture the Pakistani market at the cost of the local enterprises.

Pakistan Prime Minister Imran khan's recent visit to China and the display of political resolve by the Chinese to push the second phase of China Pakistan Economic Corridor (CPEC) is seen as "intrusive and exploitative", reported Islam Khabar.

Pakistan's economy is stagnant and the Imran Khan government is eyeing to increase the Foreign Direct Investment (FDI) in every way possible. His recent China visit has raised several questions on whether China has provided the much-needed funds that Pakistan needs.

However, both the governments are tight-lipped on this and one commentator observed that Khan had gone "seeking a loan, not a medal" to China.

Balochistan remains unstable with growing resistance by the locals since China entered the region and started construction of a port at Gwadar.

The Balochistan Liberation Army (BLA) is opposed to Chinese investment including at the port of Gwadar, which it sees as in league with the Pakistan army in colonizing and exploiting the region's rich mineral and energy resources.

BLA continues to carry out terrorist attacks in the province, with recent attacks on security posts in Pakistan that resulted in the death of seven Pakistani soldiers and 13 terrorists.

Chinese investors, on the other hand, are also wary of the Chinese workers in Pakistan as several casualties have happened in the past.

These investors, despite the recent promises done between Pakistan and China for a further push to CPEC, have safety concerns while investing in Pakistan which has seen many terrorist attacks on civilians.

The recent terror attacks can be interpreted by the Chinese as the Pakistani government's failure to neutralize such threats, reported Islam Khabar.

A former President of the Federation of Pakistan Chamber of Commerce and Industry (FPCCI) shared his anxieties over the resurgence of increasingly lethal 'nationalist' outfits in Balochistan who discourage CPEC.

"We have never been proficient in handling commercial affairs with our partners, but the ruling party has breached all records. It has alienated everyone, resulting in costlier deals. We can deal with American hostility as we know what to expect. China is a different ball game. We only know it as a friend. I sincerely hope that we are not exposed to what it means otherwise.", a senior corporate lawyer said, reported the newspaper. (ANI)