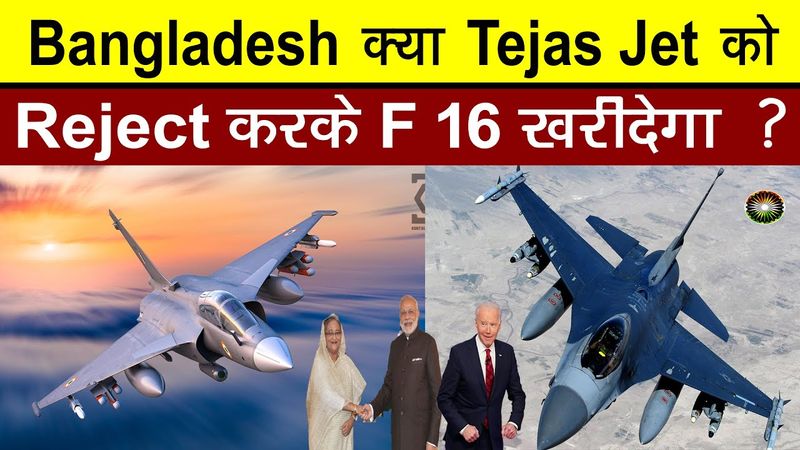 These naval ships were purchased under the China-Bangladesh Defense Contract signed in 2011, reported Bangladesh Live News.

M/s NORINCO, China, too apparently conveyed its inability to supply spare parts of main battle tanks that had been purchased from China in 2012 and 2013 ostensibly due to the COVID-19 situation.

China was worried over these developments and was allaying Bangladeshi defense concerns about the increase in price and low-quality defense items, reported Bangladesh Live News.

Since Dhaka procured over 70 per cent of its arms from China in 2014-2018, Beijing was apprehensive about the Bangladesh Defense Forces' dissatisfaction with the quality of supplies and its defense pricing.

Beijing is also concerned over Dhaka's proposed purchase of defence-related items from India under the USD 500 million Line of Credit.

India had, in 2019, provided a similar amount of Line of Credit to Bangladesh for defence-related procurement to successfully implement the modernization Programme of Bangladesh Armed Forces "Forces Goal 2030", reported Bangladesh Live News. (ANI)