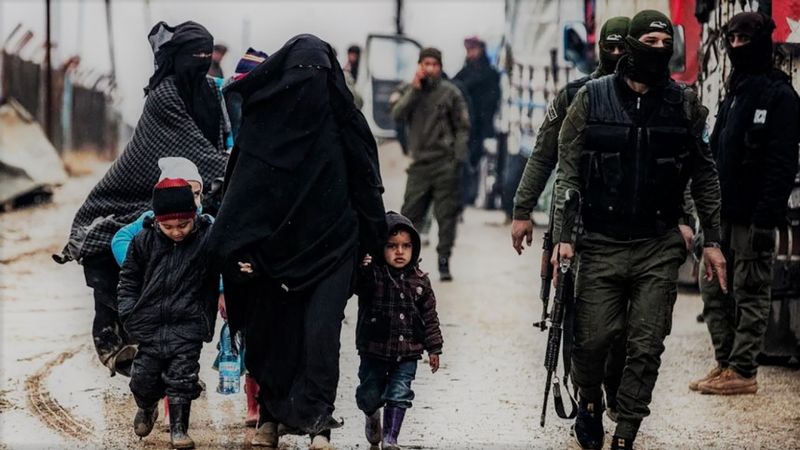 The UN human rights office said on Tuesday that 306,887 civilians had been killed in Syria during the conflict since March 2011 in what it said was the highest estimate yet.

Syria's conflict sprung out of peaceful protests against President Bashar al-Assad's rule in March 2011 and morphed into a multi-sided, protracted conflict that sucked in world powers.

The frontlines have been mostly frozen for years but violence is ongoing and the humanitarian crisis grinds on with millions still displaced within Syria's borders.

UN human rights chief Michelle Bachelet said its latest analysis would give a "clearer sense of the severity and scale of the conflict".

The toll included those killed as a direct result of war operations and not those who died from lack of healthcare or access to food or clean water. Nor did it include non-civilian deaths.

The top cause of civilian deaths was from so-called "multiple weapons" (35.1%) which includes clashes, ambushes and massacres, a UN report that accompanied the statement showed. The second cause of death was by heavy weapons (23.3%).