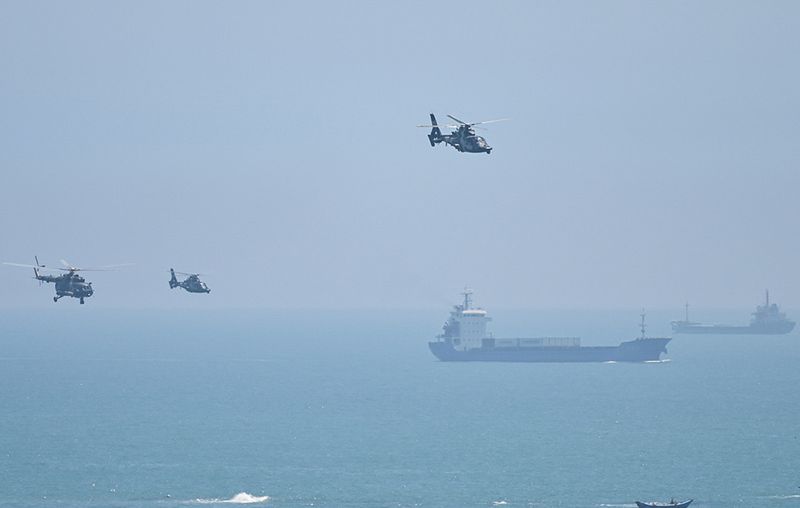 Chinese military launched a major military drill in Taiwan strait on Thursday, a day after US house speaker Nancy Pelosi’s visit to Taipei

"The Ministry of National Defence stated that the Chinese Communist Party fired multiple Dongfeng series ballistic missiles into the surrounding waters of northeastern and southwestern Taiwan from approximately 13:56 this afternoon," the defence ministry said in a brief statement.

Taiwan's military did not confirm the precise location of where the missiles landed or whether they flew over the island.