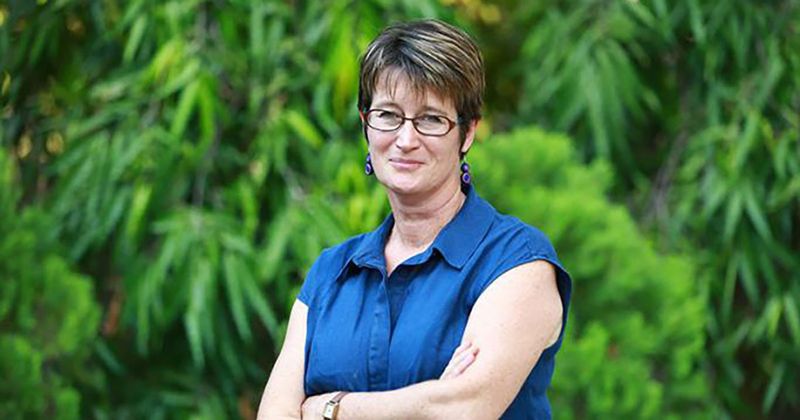 Myanmar sentenced the former UK ambassador to the country Vicky Bowman and her husband, Burmese artist Htein Lin, to one year in jail on Friday. Sources confirmed to AFP and DPA that the pair had been convicted of breaching immigration rules.

The couple were initially arrested one day before London declared it would enforce further sanctions on companies linked to the military junta.

What is the Vicky Bowman case about?

Last month, Bowman was detained after failing to declare she had moved from an address listed on her foreigner's registration certificate. Her husband was arrested for allegedly helping his wife reside at a different address than their registered home in Yangon, the country's commercial hub.

The sentence could have lasted up to five years.

The ruling comes on the same day that Myanmar's former democratic leader Aung San Suu Kyi was sentenced to three more years in jail on charges of election fraud. She is already serving 17 years for other offenses, including corruption and incitement.

There has been no official comment from side of Myanmar's government on the case until now.

Who are Vicky Bowman and Htein Lin?

Bowman's husband Htein Lin had been arrested and imprisoned for six years prior to the current sentence in 1998 for criticizing the governing junta at the time. He is among the country's most famous artists, his work including a series of paintings he had made while imprisoned, using smuggled materials.

Before Bowman served as ambassador to Myanmar from 2002 to 2006, she worked as the second secretary in the UK embassy from 1990 to 1993. Bowman is currently working as the director of the Myanmar Center for Responsible Business. She has over 30 years of experience in Myanmar.

What is happening between Myanmar and the UK?

Myanmar has been ruled by a military junta since a coup on February 1, 2021.

Since then, the relationship between the country and the United Kingdom, its former colonial ruler, has been tense. London has imposed several sanctions on both businesses and individuals that are linked to the junta.

Following the coup, a number of foreign nationals have been caught up in a crackdown as the junta looks to consolidate its power.