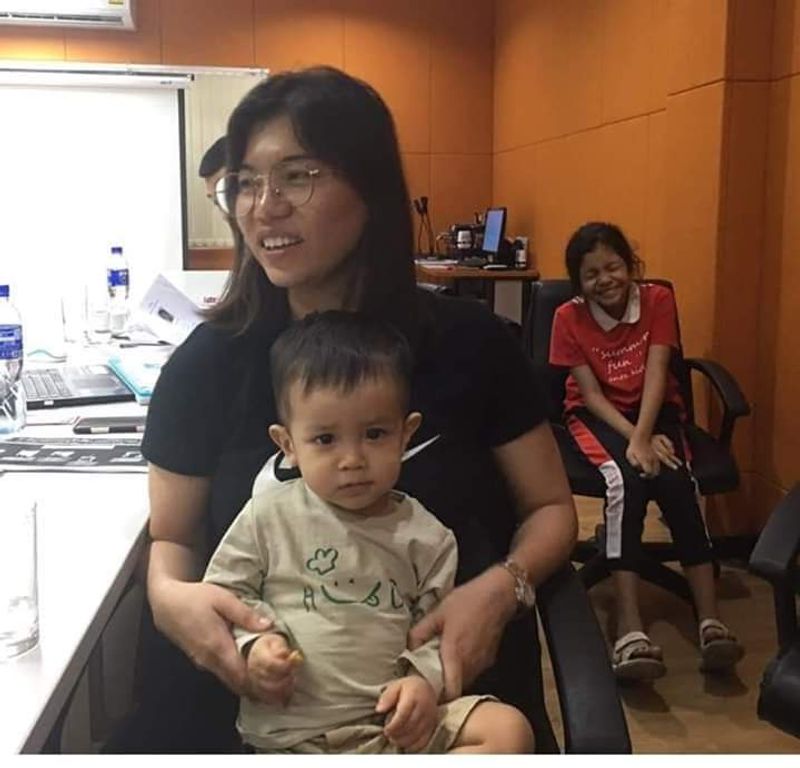 “I believe for two specific reasons they were shifted Bangkok. First, it is security perspective as Mae Sat at  the northern border with Myanmar . Moreover the concerned Myanmar  authorities demanded to handover the family to them. Second reason is related to humanitarian grounds as the lady was with two children,”  said U Nyi Nyi Lwin, a Chiang Mai based Rakhine human rights activist.

The detained family is understandably at Suan Plu detention center of immigrants, which is at the down town area of Bangkok and they were treated in a better way.

The Thai authority detained the family on 4 December and after two days all three members of the family were taken to Thai border town of Mae Sat.

“Thailand based various organizations urged the local government not to handover the Arakanese family to Myanmar and finally the Thai authority postponed its initial plan,” he added.

The Arakanese family was detained in the Chiang Mai immigration department while AA chief’s wife arrived there to apply for the extension of visa to her elder daughter Saw Pyi Shin, who has been pursuing study in a Thai school at Chiang Mai. She came with her minor baby (Myat Lin Zan) from an undisclosed location of China.

Now the Thai authority is going to charge the family under relevant immigration laws and its court will decide the fate of the family within a week.

“It would be better if the family can have an opportunity to get asylum in a third country under the UNHCR resettlement program. But if the Thai authority send the family to Myanmar, it will be very unfortunate for them,” stated U Nyi Nyi Lwin.