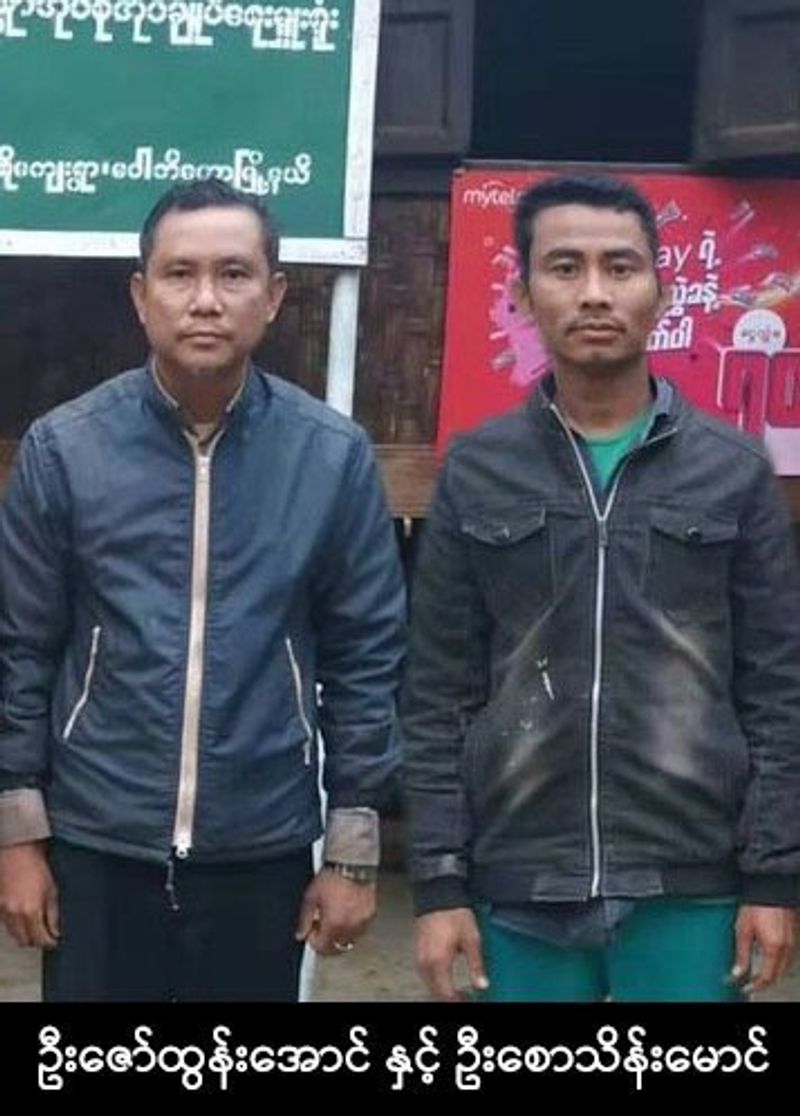 According to Khang Thuka, the spokesperson of AA informed that Mytel deputy managing director Zaw Tun Aung and his driver Soe Thein Maung were released at Manaw Thiri village under  Pauk Taw township, which is  few miles away from the State capital (Sittwe).

The organization, fighting against Nay Pyitaw  for self-Autonomous in Arakan, picked them up on 23 December as they were moving on the road by a car in the night hours.

Mytel is the telecom venture of Myanmar and Vietnamese militaries, which is the fourth telecom operator in southeast Asian country.

“We wanted to release them little earlier  as but the time was favourable for us as
several clashes broke out in the locality. Today our members released them at 6.45 am,” added Khang Thuka.