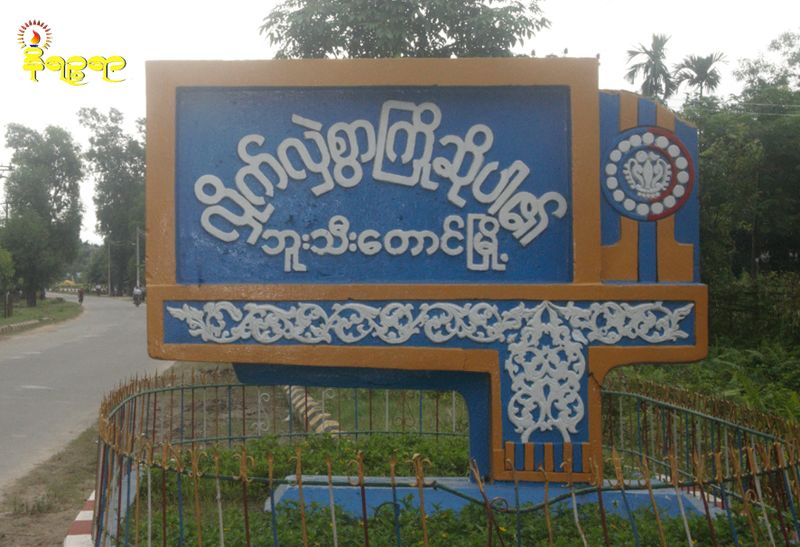 Twenty one primary level school students in Buthidaung township of northern Arakan were wounded in an incident of shelling today during the school hours, said a teacher of the affected school.

The shell hit Kha Mway Khami tribal village schools  at Sa Nyin Wai village tract under the township at around 10 am.

“The incident took place when 60 students in the primary level were inside the school. The shall came from the southern direction. Now all the injured students are taken to Buthidaung hospital by motorbikes,” said U Tha Aye Maung, who teaches in the school.

According to local sources, a fighting between Myanmar Army personnel and Arakan Army (AA) members broke out in the locality between two  villages namely Oak Taung and Kha Myaw.

The fighting started at around 9 am and continued for an hour. The shell hit during the period, the sources added.