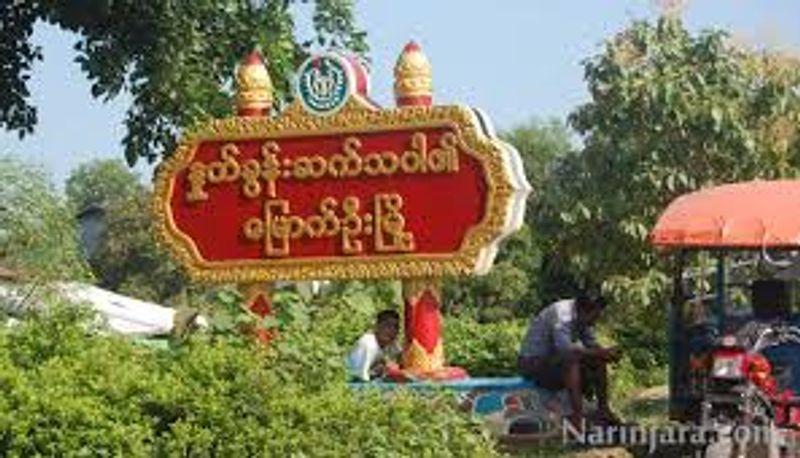 It has been reported that a mine explosion near Paung Toke Ywar Gyi village has killed one Muslim teenager and injured five others.

“There were many, many injuries, injuries to the legs, arms and backs.  They are from both Paung Toke Ywar Gyi and Palaung Daw New village, which is basically the same village. I didn’t really get to see them so I don’t know how serious the injuries are. Two have been sent to Myaung Bwe Hospital.  For the others, they’re currently being treated by the village physician” Ma Su Su told Narinjara.

Ma Su Su explained that Maung Maung Chay and Hsaw Dul had been referred to Myaung Bwe Hospital, Mrauk Oo Township, and that the village was preparing to bury Maung Bu Kyay.

“The explosion was terrifying.  We heard it. They had gone to tend to the cattle.  And then as they sat down, the mine exploded”, Ma Su Su said.

A villager from Pan Myaung also spoke with Narinjara. “The mine went off close to Paung Toke Ywar Gyi.  They say that it  happened while they were going to get the cows.  I know this as someone from Paung Toke village told me”, he said.

Narinjara also contacted Arakan Army spokesman Khine Thu Ka.  “The incident that took place at Paung Toke has absolutely nothing to do with us” he said.