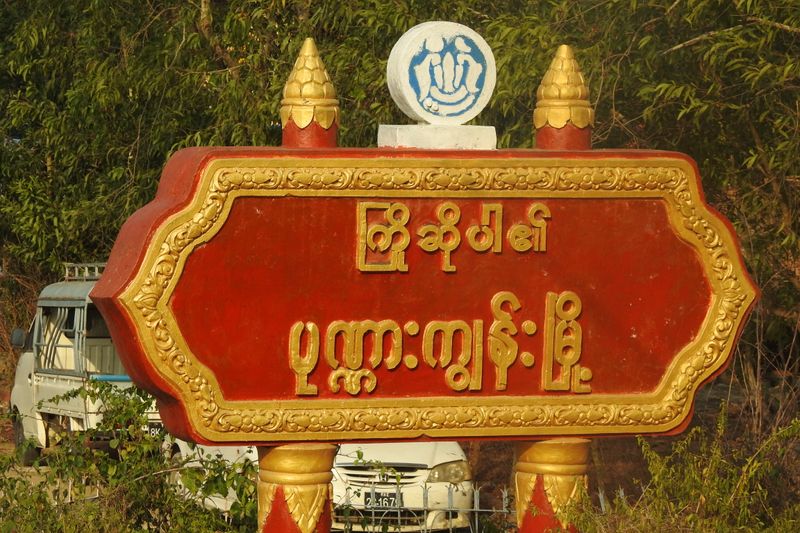 A tribal girl was killed and two other women were injured as a landmine exploded around one mile west of Bhanwei Mro village under Ponnagyun township of Rakhine State.

The victim has been identified as Ma San San Aye (daughter of U Maung Phyu Tun), a 19-year-old Mro tribal girl, who died on the spot at around 1 pm on 9 October.

“Four women along with two men went  to the jungle to dig elephant foot yam tubers when the victim stepped on a landmine and sustained severe injuries on her right leg. She finally died on the spot. Two other women also received injuries,”  added U Than Maung.

The area, where the landmine was spotted, witnessed frequent clashes between Tamadaw personnel and Arakan Army (AA) members in 2019. There are many military camps in nearby mountains, he disclosed. Khin Maung Latt, a member of National Assembly from Ponnagyun township confirmed to Narinjara News that one woman was killed in a landmine blast.