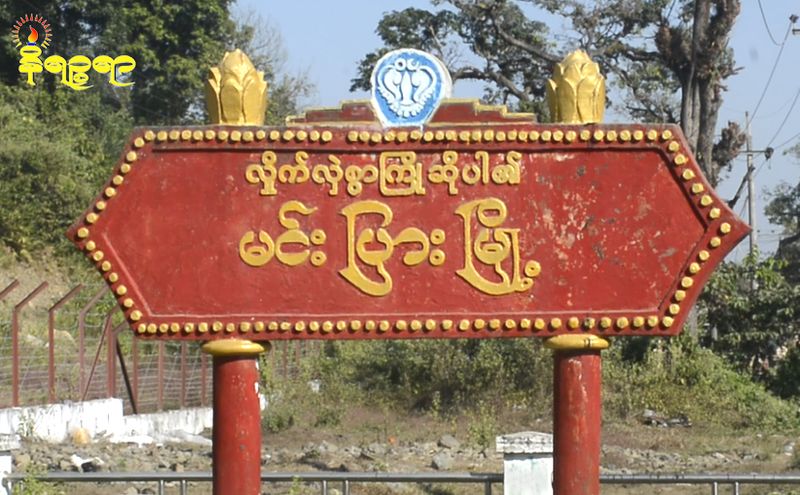 A resident from Myitna Ywa village under Minbya township of Rakhine State was killed by a landmine blast as he was walking to his garden in the morning.

The victim has been identified as Maung Nyein, a 68-year-old villager, who died with severe injuries. Soon after the incident at around 9 am today, he was taken to Minbya hospital, where he succumbed to injuries.

"He went to his garden that stretches from the ground to the hills. He stepped on a landmine inside his garden and it exploded. He telephoned to the family and finally he was taken to the hospital where he died at around 11:30 am,” said his brother U Kyaw Win.

There is no information which group planted the mine in his garden. The explosion crushed his right knee and also the left leg. He lost lot of blood, U Kyaw Win said.

Myitna Ywa village administrator Maung La Pyae informed that the victim had an orchid garden which is around about half a mile east of his village.

More than 30 people were killed and over 50 individuals injured by landmine explosions in the conflict-ridden Arakan, revealed in a report of REC (Rakhine Ethnic Congress).