UEHRD to build 500 houses for Muslim villagers in Maungdaw 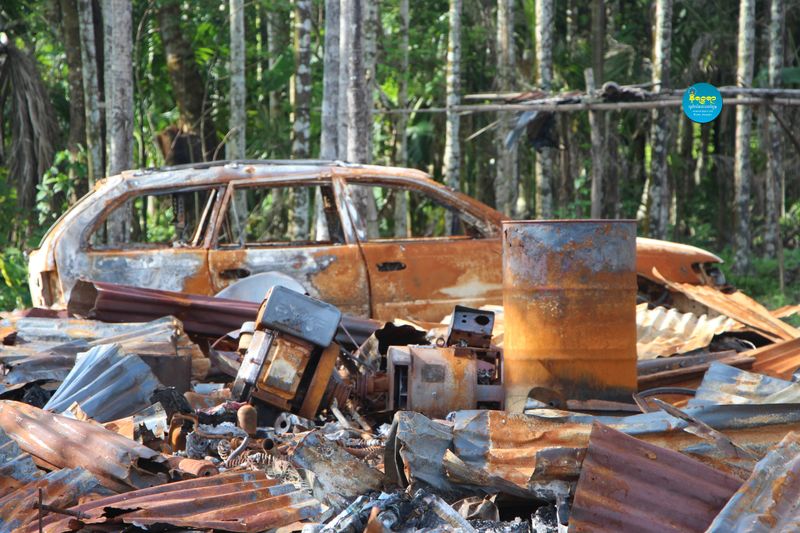 The Union Enterprise for Humanitarian Assistance, Resettlement and Development in Rakhine  (UEHRD) will build 500 houses for Muslim villagers in Maungdaw township on the western Myanmar border areas.

"These houses are meant for those families who did not flee to Bangladesh after the 2017 conflicts. Many houses were gutted during the year. We are rebuilding those to hand over the villagers,” said the administrator while talking to Narinjara News.

Rakhine State government has already published tender notices for those houses. The iron roof, bamboo wall and wooden floor will be used in those houses which would be constructed with local designs, he added.

Mentionable is that hundreds of thousands of Muslim families left Rakhine State after a military crackdown tempted by an attack on 30 Myanmar-Bangladesh border posts by ARSA. Many houses in northern Rakhine  were destroyed by the fire during a military offensive.