ALD will not comply with UEC summons 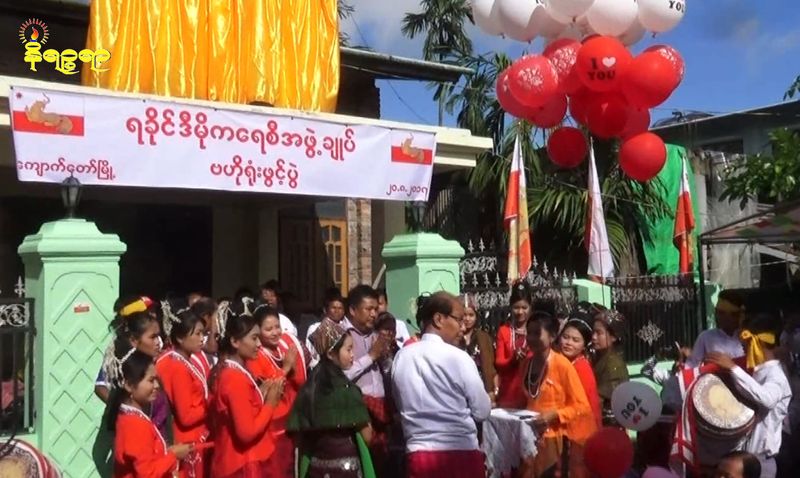 The Union Election Commission of Myanmar (UEC) summoned the Arakan League for Democracy (ALD) for some investigation purposes, but the party has decided not to go to Naypyidaw for the process of vetting, said party spokesman Myat Tun.

UEC has summoned other  political parties of Myanmar as well for the investigation regarding various party affairs.
"If the UEC wants to demolish our party (ALD), it can do so. But we cannot go to Naypyidaw to be interrogated by them. However, if a UEC team comes to our party office at Kyauktaw, it will be better,” he added.

The election commission plans to investigate the party’s fund policies and also their expenditures along with other documents. The ALD is asked to appear in the UEC office on 10 March.

Dr Tin Mar Aung, a Taungup township based ALD leader who fought  2020 national elections as a party nominee, informed that all party members supported the move  to not comply with UEC summons.

In 2014, the ALD was merged with the Rakhine Nationalities Development Party (RNDP) to form the Arakan National Party (ANP), but  later it did not work and the ALD was re-established as an independent political party.