Drug use on rise in Rakhine under the current government 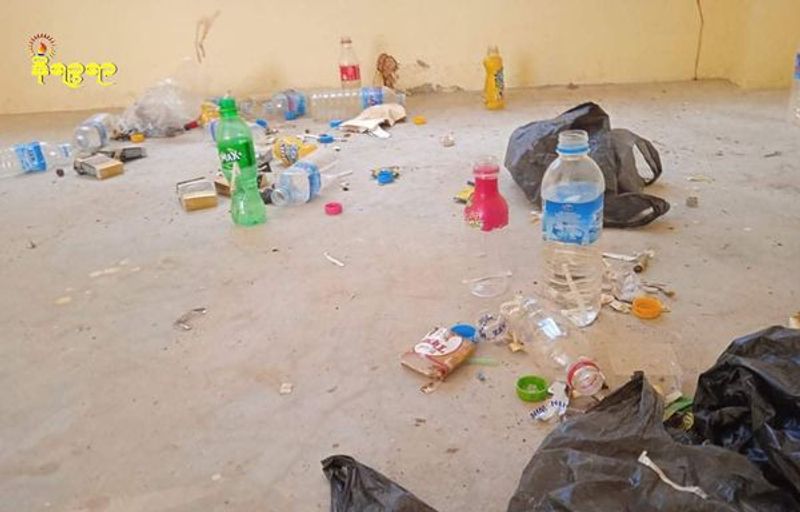 Rakhine State has been witnessing the increase of illegal drug uses, including WY stimulants, under  the current administration of military backed government, allege locals.

Ko Aung Chae, a resident of Buthidaung locality, claimed  that the use of drugs among teenagers was on rise in their township, which is located in  northern Rakhine.

"Drug use among 14 to  15 years old adolescents is increasing. More youths are also consuming illegal medicines,” he added.

The WY stimulants are commonly used by people in abandoned buildings, on bridges, roadsides,  lakesides, etc stated the locals.

Ma Su Thet Khaing, vice-chairman of Taungup Youth Network, said that it’s a common scene where the young  people are involved. Those students, who had stopped going to schools because of  Covid-19 restrictions,  now are addicted to drugs.

It has become more widespread than ever before. In some ancient cities like Mrauk-U, those addicted individuals start taking drugs inside pagodas too.

The teenagers, students and young people can buy the WY stimulants with a cheaper price everywhere in Rakhine State. The anti-drug campaigners and activists insist on continuing the crackdown against the drug trafficker across the State.

A local resident of Pauktaw township commented that the use of drugs by young people is a matter of serious concern for the future of Rakhine State as it may increase the crime rate in the days to come.

"It has slowly come to our notice. Incidents of theft and robbery may increase in future. In my view, the people must be aware of the negative impact of drug abuse so that we can prevent the menace before it is too late,” he added.

Arakan National League / Arakan Army (ULA / AA) spokesman U Khaing Thu Kha in an online press conference on 5 March last commented that they would think about the necessary address/crackdown to drug menace in Rakhine society.