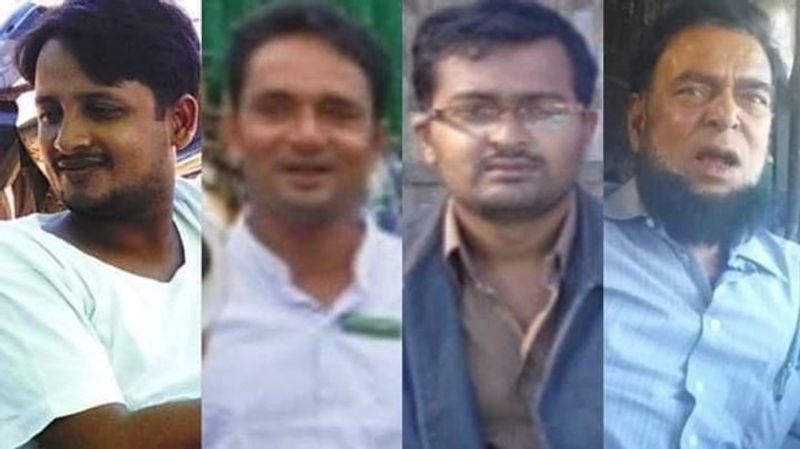 The military council is planning to open respective case-files against two village administrators, one Muslim and another Rakhine, at Sittwe city police station for allegedly maintaining links with the Arakan Army (AA).

Both the administrators namely Roh Phil from Baudoufa village and Tun Hla Sein from Kyauk Kaing Tan village under Sittwe township were arrested by the military personnel on 4 May from their residences.

A Muslim man, who was recently released by the authority, informed Narinjara News that both the administrators were presently being held at Sittwe number one police station. A police officer is understood to initiate the opening of old files against them.

An on duty police official confirmed to Narinjara News that a case was readied for follow-ups.

The military authority arrested six Muslims including the Baudoufa village administrator along with a Rakhine administrator in the first week of May suspecting their roles in the AA funding.

Later five Muslims namely  U Nagu (b) U Maung Ba from block nine of Ma Kyi Myaing ward, U E Su (b) U Hla Myint & U Kyaw Nu from Thekkey Pyin village,  U Noor Hu Song from Baudoufa village and  U Saw Lim (b) Saw Ni from Dapai village were released on bail.

They all were arrested on 3 May on charges of selling beef items to AA members during the Eid festival.