Prolonged internet shut down in Paletwa puts locals in difficulties 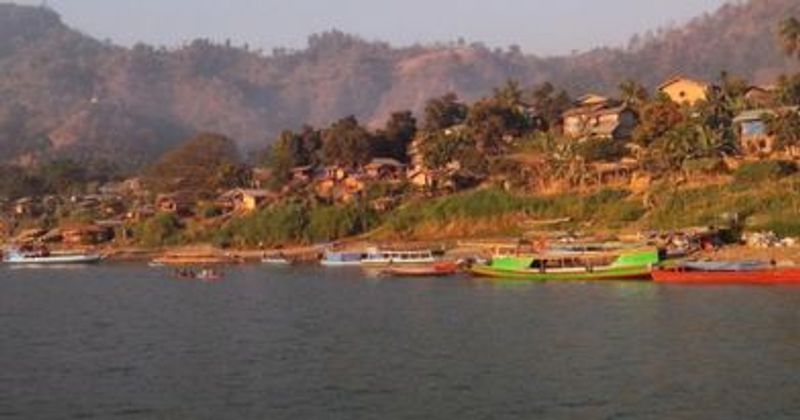 In Paletwa township of Chin State, the internet has been blocked by the military council for a long time and hence the local people find it difficult to communicate accordingly.

The internet service came to a halt in Paletwa locality for the first time in more than two years from June 2019 to  February 2021. It was the time when  the Arakan Army (AA) members clashed with the Burmese army personnel.

A Paletwa resident, who spoke on the condition of anonymity said, “Without the internet facility, we can not communicate to anyone.”

As the system has completely broken, the people find it difficult to deposit, transfer or withdraw their  money in banks. Moreover, it hampered the health and education service too.

"The internet service is not available here in Paletwa for a long time. We cannot access any news item now. We are also deprived of other facilities like health and education because of the internet shut down,” he added.

Currently, Paletwa residents are using the water routes (Paletwa to Kayuk Taw in Rakhine, Paletwa-Kyauktaw), where the government run ferries are available  on every Tuesday.

Meanwhile, on May 26 the AA members clashed with the army personnel for nearly an hour near Abaung Thar village, about a mile away from Paletwa. Later some local Paletwa residents  were arrested suspecting their links with the AA.