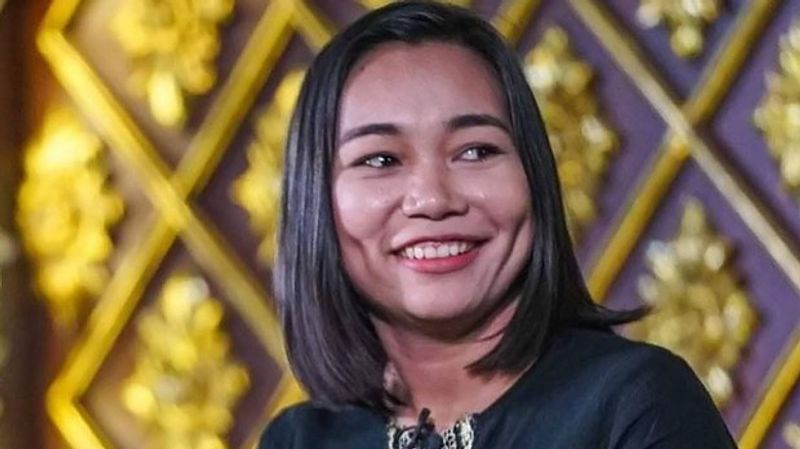 Narinjara News, September 18, 2022 Geneva, Switzerland: Press Emblem Campaign (PEC), the global media safety and rights body, has expressed its concern over the relentless arrest and imprisonment of working journalists in Myanmar (also known as Burma) since last year’s military coup and urged the authorities for ensuring fair trials to all the detained journalists.

Media reports from Yangon, the former capital of the southeast Asian nation, reveal that a freelance news presenter for BBC Burmese was imprisoned on 15 September  for three years with hard labour by a military court in Insein prison. Htet Htet Khine was arrested on 15 August last year and she remains behind bars for over a year in the notorious jail of Yangon.

The popular journalist presented a Burmese language program named ‘Khan Sar Kyi’ for the British broadcaster where she narrated stories of many Burmese political and social leaders in the backdrop of impending civil war in the poverty stricken country. She was accused of using provocative words against the military junta while working for many unlawful organisations.

“Since the coup on 1 February 2021, the military dictators have forced many media outlets to shut down their offices inside Myanmar. Nearly 145 journalists have been arrested till now and one third of them are still under detention. We demand an unconditional release of all journalists by the military authority,” said Blaise Lempen, president of PEC (www.pressemblem.ch).

As Myanmar is facing a civil war like situation where the soldiers were attacking the pro-democracy activists belonging to different organisations and a few resistant groups have taken arms in hands to target the military personnel along with their relatives and well-wishers, the journalists have been facing a difficult situation.

PEC’s southeast Asia representative Nava Thakuria informs that the journalists  can be arrested for any piece that the  generals do not like.
Tags: Journalist
Share: