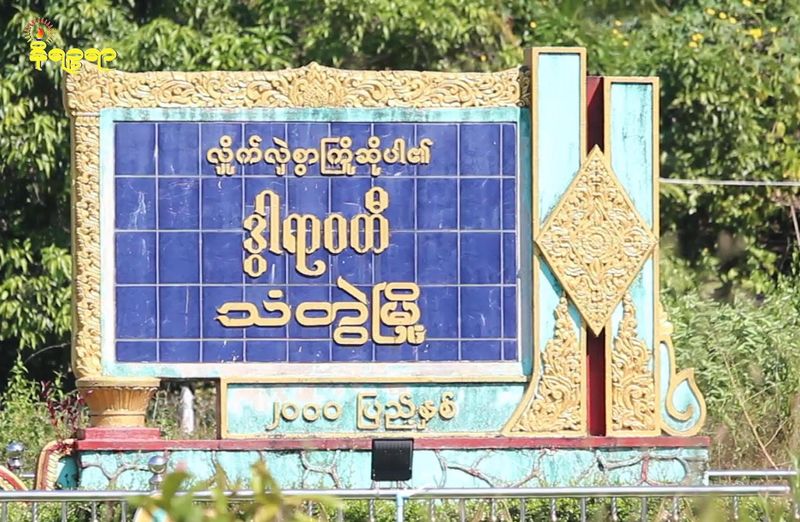 A battalion commander of the Military Council has alleged that out of more than 70 ward and rural administrative officials in Thandwe Township in Rakhine State, about 50 of them have ties to the United League of Arakan/Arakan Army (ULA/AA).

The commander of the 566th Battalion based in Ngapali has threatened to arrest and prosecute those accused if they continue to be associated with ULA/AA.

“Almost all the administrative officials are worried about their security after the battalion commander made such a threat in the meeting in the first week of November. Right now there are too many arrests in the region so everyone is worried,” he said.

Locals added that “ the 566th Battalion, based in Ngapali, forced entry and search of houses assumed to be related to ULA/AA in villages and wards in Thandwe, and arrested some suspects.”

Currently, hundreds of people have been arrested in Thandwe, Taungup, Ann, Maei and Kyaukphyu accused by the Military Council of being linked to the ULA/AA.

At the moment, ULA/AA’s ability to spread its influence is still low in Thandwe.

One Thandwe resident commented,” the military command fears that the Dwarawati Thandwe region will eventually fall under the territorial control of ULA or AA in the long run, so this is may the reason they are cracking down now.”

He continued, “I think they are trying hard to prevent Kyaukphyu, Thandwe, Taungup and Gwa

Townships from joining the ULA/AA side. At present, they keep searching from house to house and making arrests in the region. All the people are in a state of panic.”