Although their 600-lakh kyats of money were confiscated, the two Muslim traders were not released by the Military Council yet, so their family members were worried 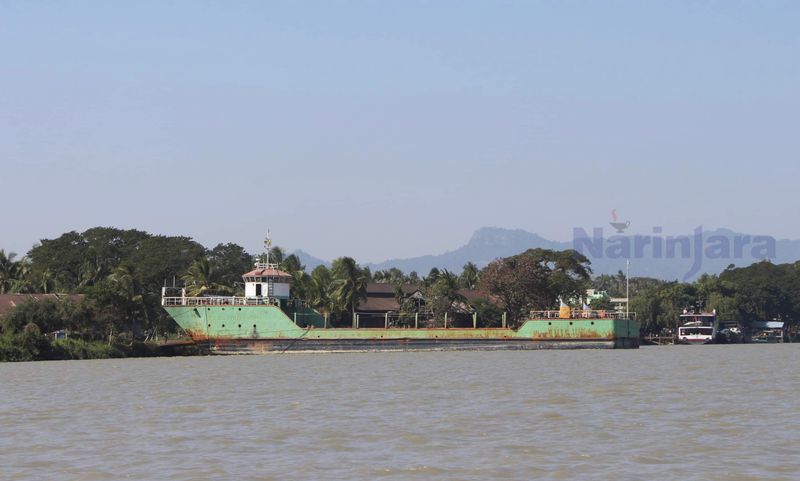 It has been 5 days since the Military Council arrested 2 Muslim traders and confiscated 600-lakh kyats in Buthidaung township of Rakhine State, but the family members said they have had no contact with the detainees.

They were checked and searched by the Military Council forces at Buthidaung harbour at around 2:30 PM on November 15, when they returned by boat after having sold the cattle.

A relative said that the Muslim traders were arrested and taken to a military operation tactical base after around 600-lakh kyats were found during the military search.

A relative said “they were arrested and taken to the Military Operation Tactical Base. Up till now they have been detained, and we cannot contact them.”

Amir Hu Saung, a resident of Myoma neighborhood in Buthidaung township, who was also arrested with the two traders was released by the Military Council.

The reason for the arrest of the two traders is unknown. Family members said that the traders didn’t do anything that violates the law, nor are they related to any organization.

Since the resurgence of fighting with the Arakan Army (AA) in Rakhine State, the Military Council forces have targeted and arrested Rakhine businessmen more than ever before. There are widespread reports in the Rakhine community, that the Military Council troops often demand for money from 100-lakh to 500-lakh kyats, for the release of those who have been arrested.