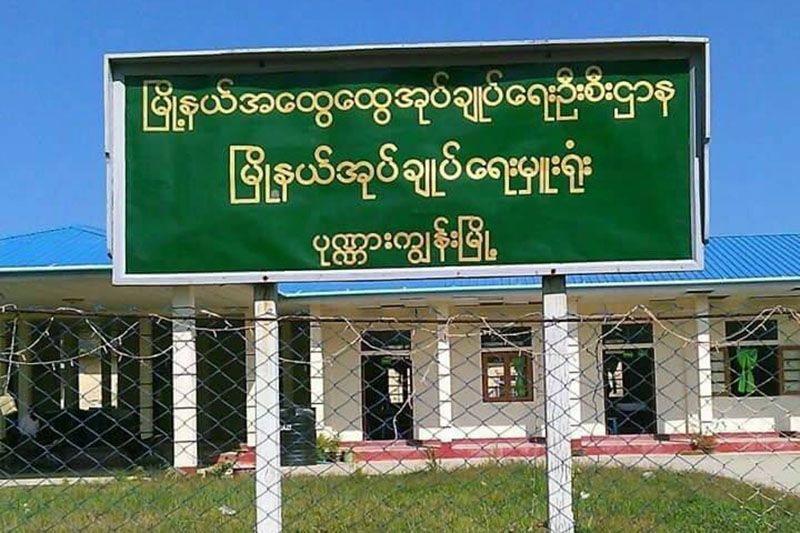 Despite an informal ceasefire with the United League of Arakan/Arakan Army (ULA /AA) in Rakhine State, the military regime has continued to block key transport routes and prevent government employees from receiving their salaries in Ponnagyun Township.

“The banks have said they don’t have cash, and that’s why we haven’t received our salaries yet. No government employees and bank staff haven’t been paid yet,” a government servant requesting anonymity explained.

The regime has closed water and land routes between Ponnagyun and Sittwe after the ULA/AA carried out a landmine attack near Padaythar and Sin Inn Gyi villages on November 10. Several civilians were killed when the military exchanged fire with the Arakan armed group after the attack in the township.

“We used to be able to travel by car from here to Sittwe, but now that the road is closed, it’s impossible to send money by car,” said another government employee, who also wishes to remain anonymous. He criticised the regime for not paying them on time, while using helicopters to deliver salaries for its military personnel. Many people are worried about how they’ll support their families if they don’t get their money soon.