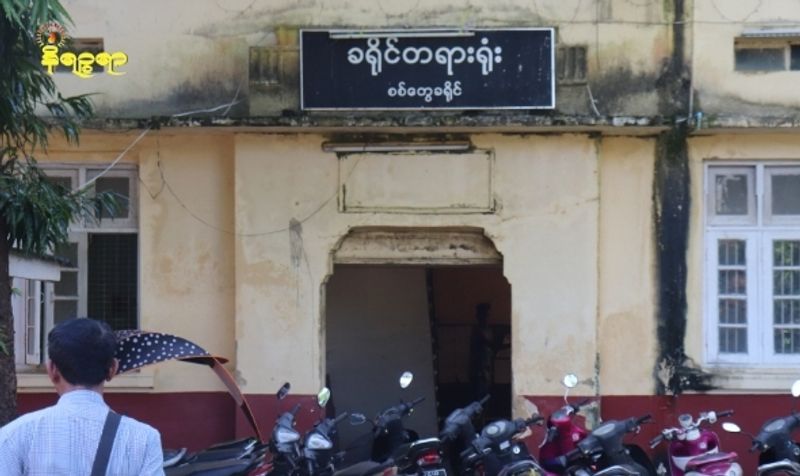 Three women who defrauded two twin sisters living in Sittwe township in Rakhine state of their wages, and also plotted to sell them to a Chinese man, have been sentenced to hard labor and 10 years in prison.

They persuaded two 21-year-old twin sisters from the same village to work in a garment factory in Yangon with a salary of 250000 kyats, according to the newspapers but in reality they sent the two sisters to work at a store in Lashio, and a fish wholesale depot in Muse, and helped themselves to part of the girls’ wages.

Those who were sentenced are Ma Bu Chay (aka) Ma Chay Bu, Ma Aye Chay and Ma A Phyu Chay, residents of Ywar Thar Yar village in Sittwe township.

The Sittwe District Court sentenced each of these three women to hard labor and 10 years in prison under Article 24/32 of the Law on the Prevention of Human Trafficking on November 23, asreported in the Military Council-controlled newspapers on November 30.

Furthermore, they planned to sell the twins to a Chinese man hence a case was opened at the Sittwe Myoma Police Station under Article 24/32 of the Law on the Prevention of Human Trafficking.

The newspaper reported no details on when the two twin sisters were taken and how the culprits were arrested. Narinjara contacted the Sittwe Myoma police station in this regard but was unable to get any response.