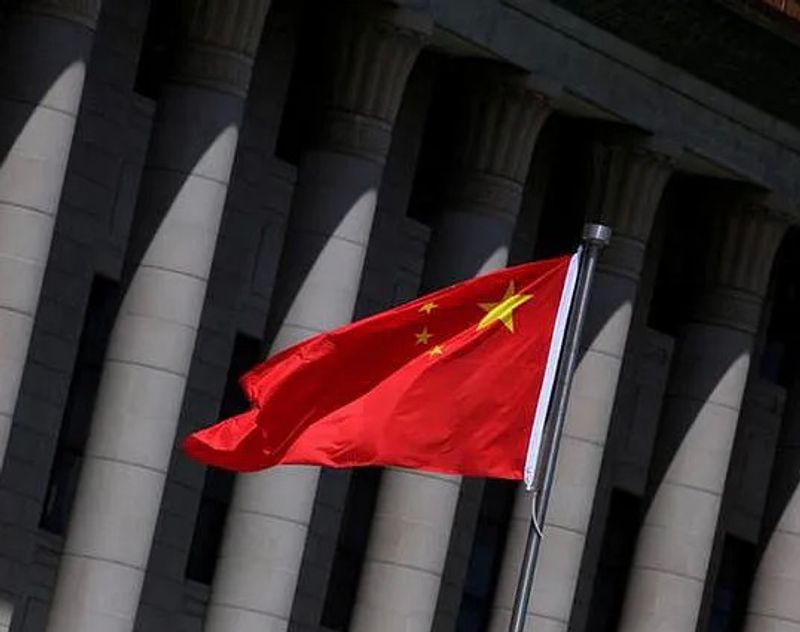 Beijing [China], May 3 (ANI): Chinese Communist Party is on a quest to target rural areas of Tibet, restricting the people from the use of the Tibetan language and compelling ‘village leaders’ to speak in Chinese, a report by European Union stated.

The European Union released its ‘Report on Human Rights And Democracy in the World’ for 2021, on April 19 unravelling CCP’s atrocities and its policy of ‘de-Tibetanization’ with the adoption of Mandarin as a medium of education and official work, besides denying higher education to the followers of His Holiness the Dalai Lama.

In pursuance of the policy of religious persecution and interference, the CCP has been carrying out ‘detentions, torture and custodial deaths of Tibetan monks and human rights activists, the report said.

The report also noted that the private language schools, which were using the Tibetan language as a medium of instruction have been closed or have been directed to teach in Mandarin instead.

In a big push to thrust Mandarin on the Elders, workshops are being organized by the local Administration, since the end of 2021. The elders have been asked to carry out their business in the Chinese language, said the Radio Free Asia report.

The report added that as part of this drive, ‘six workshops have been organized in Kongpo’s Gyamda County’. This is a definitive move by the CCP to break the Tibetan people’s ties to their culture and identity.

According to the new reforms of ‘The Tibet Autonomous Region’s 2022 Regular College Admissions Regulations’, being outstanding is not good enough to secure admission to a university in Tibet but “ideological and political morality” is the actual requirement for the admission.

Evidently, Tibetan Buddhism has been perceived as a threat by the CCP which continues to tighten its hold on the religion by way of regulations, which cannot be upheld by any international law.

In an effort to silence the voice raised against the Chinese occupation of Tibet, China is targetting the social media handles of the officials of the Tibetan government-in-exile and human rights activists

The effort is also directed to erase the Dalai Lama from Tibet along with the Tibetan culture and language which continue to be subsumed by the Maoist ideology, Tibet Press reported. (ANI)

This report is auto-generated from ANI news service. ThePrint holds no responsibility for its content.