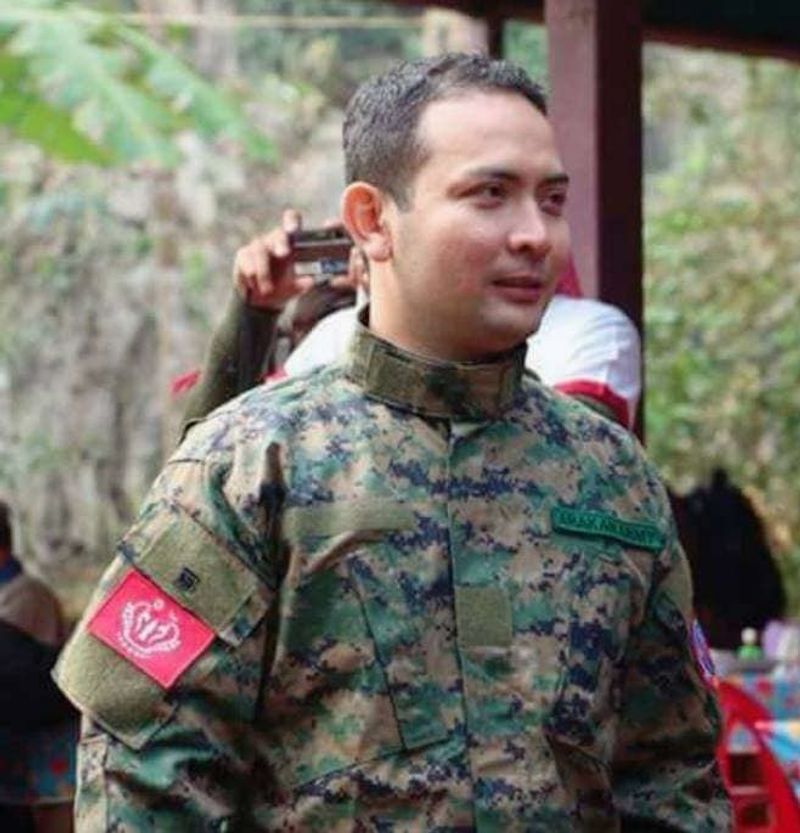 It was followed by the  news that Tun Myat Naing is meeting with  Lt Gen Yar Pyae.

U Hla Saw, a Pyithu Hluttaw (People's Assembly) member from Mrauk-U township who is involved in the Rakhine peace process,  informed that he had  information about the meeting.

“I heard that Tun Myat Naing is meeting with Yar Pyae soon. This time, we are expecting a positive outcome,” he added.

Even though the exact date is yet to decided, it should be later this month, revealed the lawmaker adding that a commander level peace talk between the Tatmadaw and AA is also on the card in Sittwe.

He however admitted that he had no information if the commander level meeting would be organized before or after the Tun Myat Naing-  Yar Pyae summit.

“We are looking forward to the positive development.  Besides the AA, thee of their allies (KIA, TNLA and MNDAA)  will also discuss with Tatmadaw officials. Finally the four group coalition named Northern Alliance is expected to hold talks with the military authority,” he informed.

San Kyaw Hla, speaker of Rakhine State Hluttaw, welcomed the development and expressed hope that the road map for peace will be realized in Rakhine State as well as entire Burma.

“AA leaders can play a key role in the negotiation table. If it works, the Northern Alliance is also expected to go for peace talks. We only expect the sustained peace and stability in Rakhine and also the entire country,” he added.

For the relief of Arakanese people, the gun battles between the security personnel and AA members have stalled for more than a month.

The positive result surfaced soon after the national elections held on 8 November last.