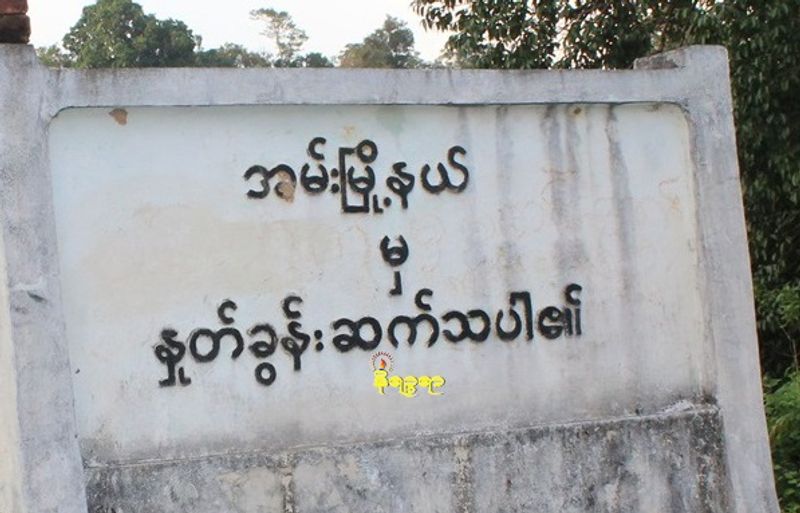 26 people have been released by the Tatmadaw according to local residents who spoke with Narinjara.  Amongst them include 16 who are from Ah Ley Kyunt in Ann township.

Ko Hnget Pyaw Gyi, arrested while fishing and from Ah Ley Khun on May 17 and was among those released.

“They arrested me and held me for about five days.  They asked me if there was AA in the village.  They mainly asked about the AA.  They didn’t really ask about anything else” he said.

Ah Ley Kyun village administrator U Kin Maung Win said “I am pleased.  I am pleased to know that they were not beaten or tortured and have been released.  None of them show any signs that they have been tortured or ill-treated, and we are really happy to see them come back”.

U Kyaw Maung from Ah Ley Kyun was amongst those released. “They asked us if the AA were in our village. They asked if the AA collected taxes from us.  They told us we were not to go to where they are based” he said.

Fighting frequently takes place in Da Let, Ann township.  Shelling has taken place close to many villages in the Da Let area.  As a result many people have fled to seek shelter in Ann and Kan Taung Gyi towns.