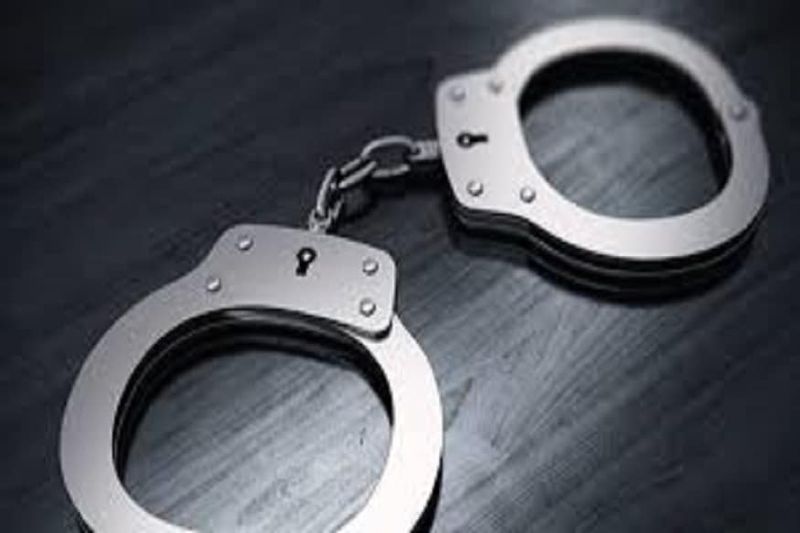 For the first time in Rakhine State, the Tatmadaw has filed case against three women on terror related charges.

The three have been charged under Section 50 (j) and Section 52 (a) of the counter-terrorism law, according to Kyaw Zaw, a police lieutenant from Kyaukphyu police station.

"There has been a violation of the law on terrorism” he said. “They are being sent to prison. All three.”

U Maung Htaung, 60, a village in-charge who had also been arrested, was released at around 11 am today, according to family members.

Daw Hla Than Htay, the sister of one of the accused Daw Hla San, said: “We haven’t gone to the police station because we are not allowed to see them. I knew a case would be filed. My sisters are innocent. They were collecting rice for the village pagoda festival. The drama troupe had split up because they didn’t have enough food to eat so the village donated some rice. That’s why they were arrested. I'm so sad this happened,” she said.