Families are worried as twelve fishermen still in Tatmadaw custody 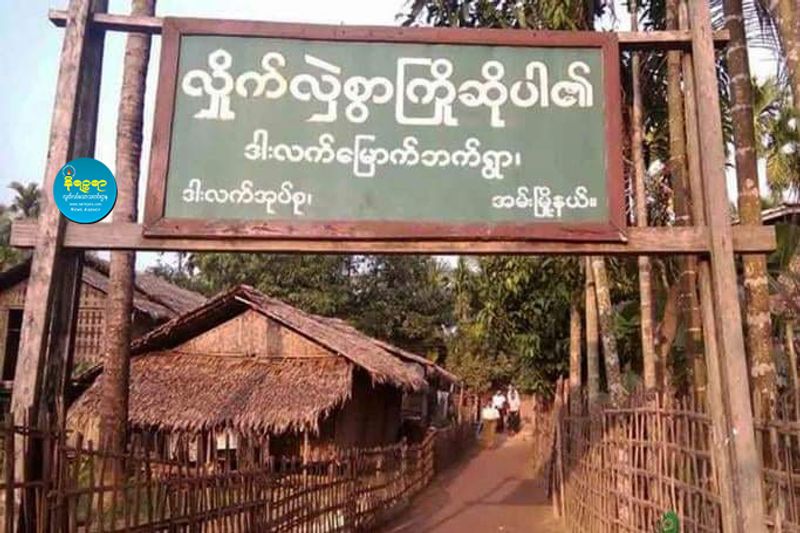 Families belonged to twelve fishermen from the northern Dalet village under Ann township are worried about them as they have not been released by the  Tatmadaw after their arrest on 20 October for interrogations.

“The fishermen are required to inform the army outpost every evening before going for fishing. If one comes back after searching all night, he has to gate the boat in front of the outpost. It is learnt that one fishing boat did not return and hence all fishermen were called by the Tatmadaw  for interrogations,” said  Htay Maung’s wife.

The area is known for occasional clashes between the security personnel and Arakan Army members. On that day too, there took place a clash at upstream of the creek. So the soldiers wanted to know about the missing boat. The army is said to be stationed near the village.

"I received a phone call from my husband. He said they were called for questionings. An army captain also confirmed it. When I said that the families were worried about them, the captain assured that they would be released soon. I hinted that they were asked about probable links
with AA members,” she added.

General Zaw Min Tun, a spokesman for Tatmadaw  True News, could not be reached for comments over the matter.