Family concerned after man taken away by Tatmadaw troops 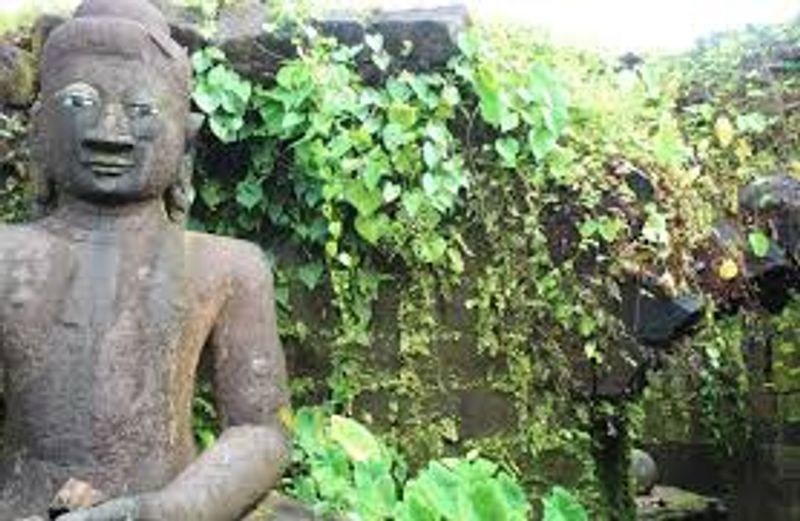 One man has been taken away by the army following a Tatmadaw military column entering Leik Sin Pyin village in Mrauk Oo township, according to relatives of the missing man. Two men were initially arrested, but one was released when the troops left the village.

U Kyaw Sein, 55 and U Myint Than Htay, 30, both from Leik Sin Pyin village were both detained by the army.  U Kyaw Sein was released before the troops left however U Myint Than Htay was taken away to Lin Hmwe Taung Mountain, where the Tatmadaw is stationed.

“They took one of the men they arrested away, they took U Than Myint Htay to Lin Hmwe Taung.  I understand that the soldiers told the local abbot that he would be released when they arrived there. They left the village yesterday evening at around 6 pm” a village leader Leik Sin Pyin explained

He said that the troops had carried out searches in some empty houses in the village, ransacking them in the process.

“Daw Aye Thar Nyo said that 300,000 kyat and a pair of earrings have disappeared from her house. Clothes and other items have gone missing from other houses.  Everyone ran away when the soldiers arrived, and when the soldiers left everyone came back, and this is what they found” he said.