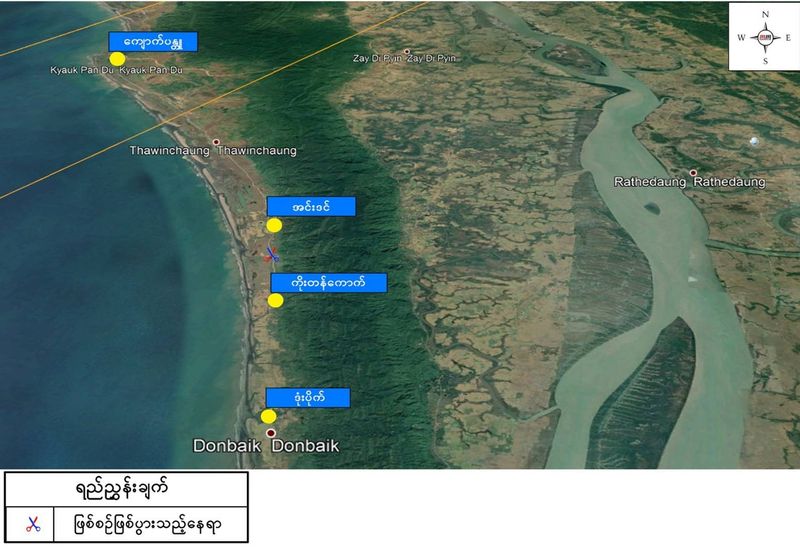 At least three Burmese border police personnel along with a civilian car driver were killed and four other policemen were injured in an attack by Arakan Army rebels in the southern part of Maungdaw township in Arakan State, said a military source.

According to the Tatmadaw source,  a group of personnel belong to Border Guard Forces was leaving Indin police station located at southern part of Maungdaw township. As their vehicles arrived at Sar Ngan Chaung area between Indin village under Maungdaw township and Kodan Kauk village under Rathedaung township, AA rebels targeted them.

According to local villagers, the incident took place at around 5.20 pm on Monday and the military vehicles were severely hit by the armed rebels. Local residents revealed that they could hear the sound of gunfights till 9 pm.

Khin Maung Latt, a Pyithu Hluttaw representative from Rathedaung township informed that the clash took place outer areas of both the villages where two vehicles used by the border police personnel were completely damaged.