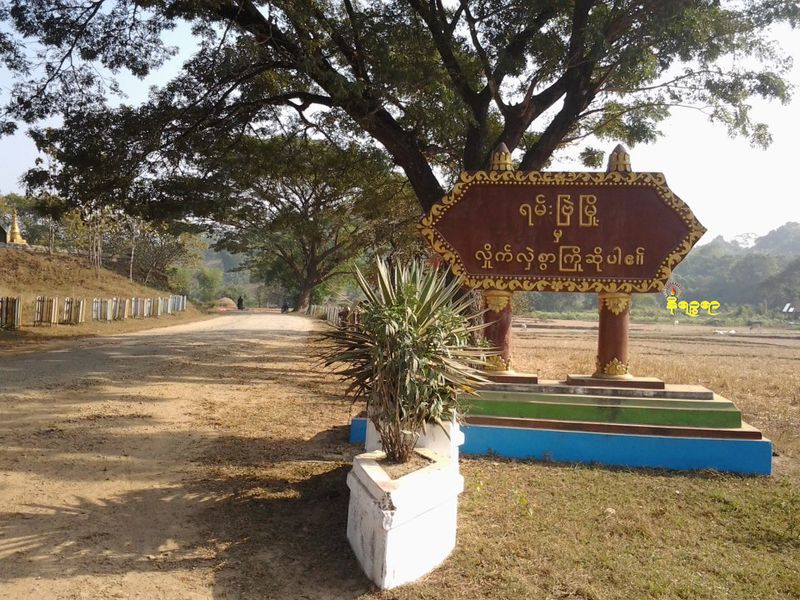 At least eight villagers from two townships in Rambree island of Arakan State were arrested by Myanmar army personnel during a raid conducted on 11 July, said family members.

In the early morning hours, a column soldiers raided Alay Chaung village under Rambree township to probe the list of families living there. Later the army personnel arrested six villagers and took them away to an unknown place, informed the village administrator.

One of U Maung Tun Win’s family members said, “We have no information about the where about of all six villagers and we are worried about their  securities. The army officials only informed us that the villagers were detained for a movement for necessary interrogations.”

Two other individuals from Sai Kron village under Kyauk Pru township were also arrested by the security personnel on the same day.

Family sources informed that both Ko Phyo Win Aung (21) and Ko Tun Myint Soe (31) were picked up from their residences in the early hours.

The army column entered into the village with their vehicles at around 3 am and asked everyone to assemble at the  school ground for interrogations. Later they taken away both the villagers to an undisclosed location.

It is suspected that the security agencies found some evidences about their communications with a few Arakan Army rebels from their phone sets.  However, mother of Ko Phyo Win Aung denied that her son had any connection with AA members.