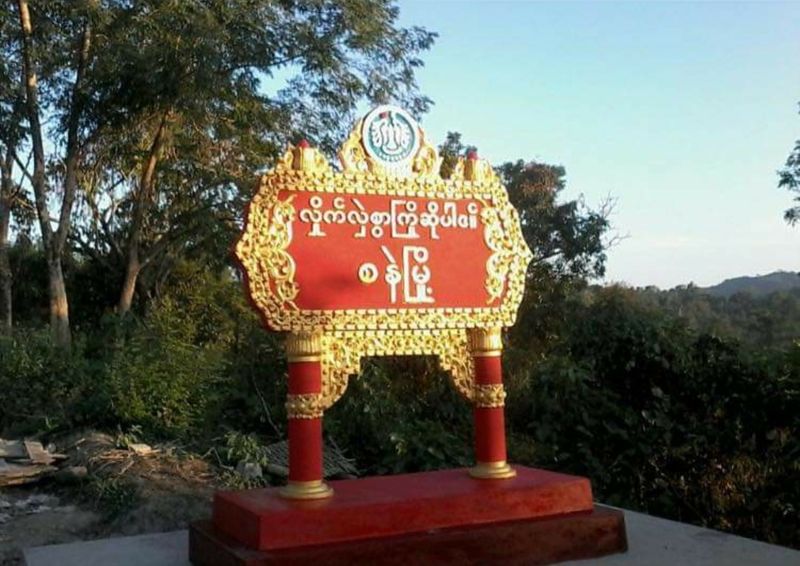 Two people were killed and two others were injured when a car bomb exploded near a naval base in Kyaukphyu Township where Chinese natural gas projects are located.

Sane Town Administrator Nay Lin Kyaing cofirmed the incident and told that Two soldiers were killed and two others were injured in the blast.

Sane was a small town near the site of the blast, and the bodies of the dead and wounded were taken to hospitals there.

Nay Lin Kyaing, the administrator of Sane Town, told Nirinjara News Agency that one person was killed and another died at hospital. Two others were injured in the blast at the top of Raynan Thu Bridge in the Awa Taung village tract. The accident took place when the car was on the way to the navy base from the market of Sane after shopping.

"It takes about an hour to get from Sane to the scene. It happened on the way to the navy base. The injured were rushed to Sane Hospital” he said.

He added that the dead were men in their 30s and 40s and that the injuries were severe.

There were no civilian casualties. The car was completely destroyed in the blast.

China Natural Gas Project in Kyaukphyu Township as well as oil pipeline. This is an area where security has been beefed up due to the construction of deep-sea port projects and SEZ (Sepecial Economic Zone).

Armed clashes between the Burmese Army and the Arakan Army (AA) have spread to Ann Township, the western military headquarters in Rakhine State. It is now gradually expanding to Kyaukphyu Township, where Chinese projects are located.