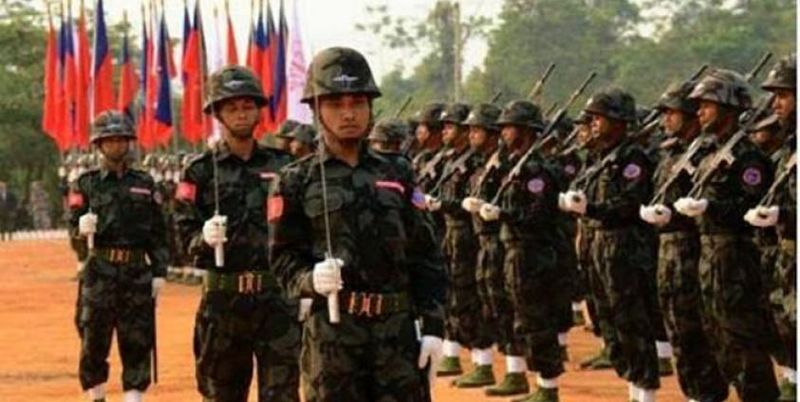 Arakan Army (AA) has called for polls in all areas where the polling was cancelled in the last general election on 8 November and the appeal was immediately welcomed by the Tatmadaw.

An AA statement issued on 12 November urged the NLD government in Naypyidaw and the Burmese military to hold by-elections in all postponed constituencies by 31 December.

It also added that the organization would support the endeavour so that the people can vote for their representatives in the Parliament.

Earlier, three northern brotherhood alliances (comprising MNDAA, TNLA and AA) issued a statement on 11 November stating that they are going with a unilateral ceasefire from 11 November to 31 December so that the stalled peace talks with the government could be resumed.

The AA statement argued that the polling can be organized within the unilateral ceasefire period.

Immediately after the statement, the Office of the Commander-in-Chief of the Armed Forces welcomed the move and assured that the Tatmadaw would pursue with the concerned authorities.

NLD spokesman Monywa Aung Shin, while talking to Narinjara News, commented that they welcome the AA with reservations.

"We have to be careful about such statements. We welcome it with cautions. The main reason for not holding elections in many Rakhine constituencies is the concern for security and stability. Once the situation improves there, postponed elections would be resumed,” he added.

Nearly 1.5 million voters could not participate in the electoral battles on 8 November, as polls in nine Rakhine townships were canceled by UEC because of security concerns.

Daw Aye Nu Sein, a senior ANP leader pointed out that the AA statement alleged the elections as unfair because only eight townships had the opportunity to participate in the exercise.