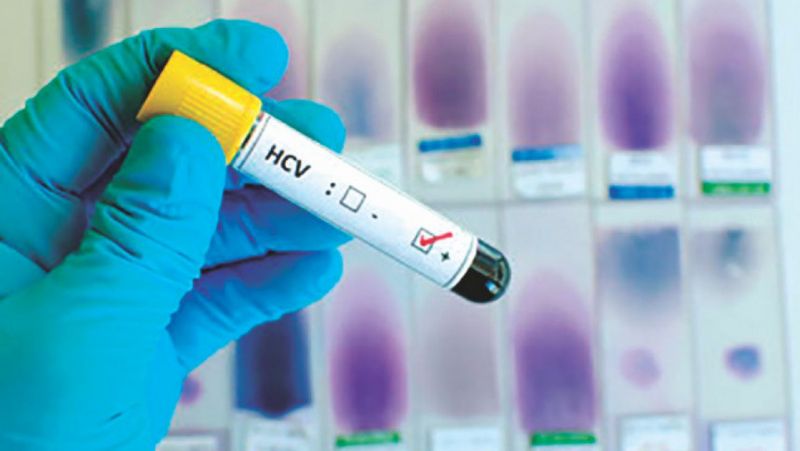 A recent study on the prevalence of Hepatitis B and C virus among the Rohingya refugees in Cox's Bazar has found that more than one in five Rohingya adults have Hepatitis C virus (HCV) infection.

The study titled, "High Prevalence of Hepatitis B and C Virus Infections Among Rohingya Refugees in Bangladesh: A Growing Concern for the Refugees and the Host Communities", was published on the last week of January in Clinical Liver Disease (CLD), the journal of the American Association for the Study of Liver Diseases (AASLD).

The study was conducted by the National Liver Foundation of Bangladesh (NLFB), a not-for-profit organisation dedicated to prevention, treatment, education and research on liver diseases with special emphasis on viral hepatitis.

"The consequences of this high prevalence have been silently causing liver cirrhosis, liver cancer, and liver failure," said Dr Mohammad Ali, a liver surgeon and NLFB founder who led the study.

According to the study, Hepatitis C was found in 26 percent females and 18 percent males, while eight percent of pregnant female refugees were found to be HCV positive.

It also mentioned that HCV is 18 times higher among the Rohingya refugees than Bangladeshis.

A total of 300 pregnant Rohingya refugees and 2,000 refugees in general in the camps, respectively, were tested during the study.

Among all age groups, HCV was found in 11 percent of refugees, while the percentage of HBV was four percent.

According to Dr Ali, who is also the first liver transplant surgeon in Bangladesh, "HBV affected pregnant women unknowingly transmit the virus to their newborns, the most common mode of HBV transmission."

"The masses suffer silently with HBV and HCV in addition to their other health problems. They are also potential threats for the host community," he explained.

Dr Ali has been recognised as one of sixth hepatitis "elimination champions" last July by the Coalition for Global Hepatitis Elimination, for making significant contributions toward ending the condition globally.

According to Dr Ali, there is an immediate need for well-organised studies to assess the causes and risk for viral transmission and the capacity of health systems in the camps to deliver preventive, care, and treatment services.