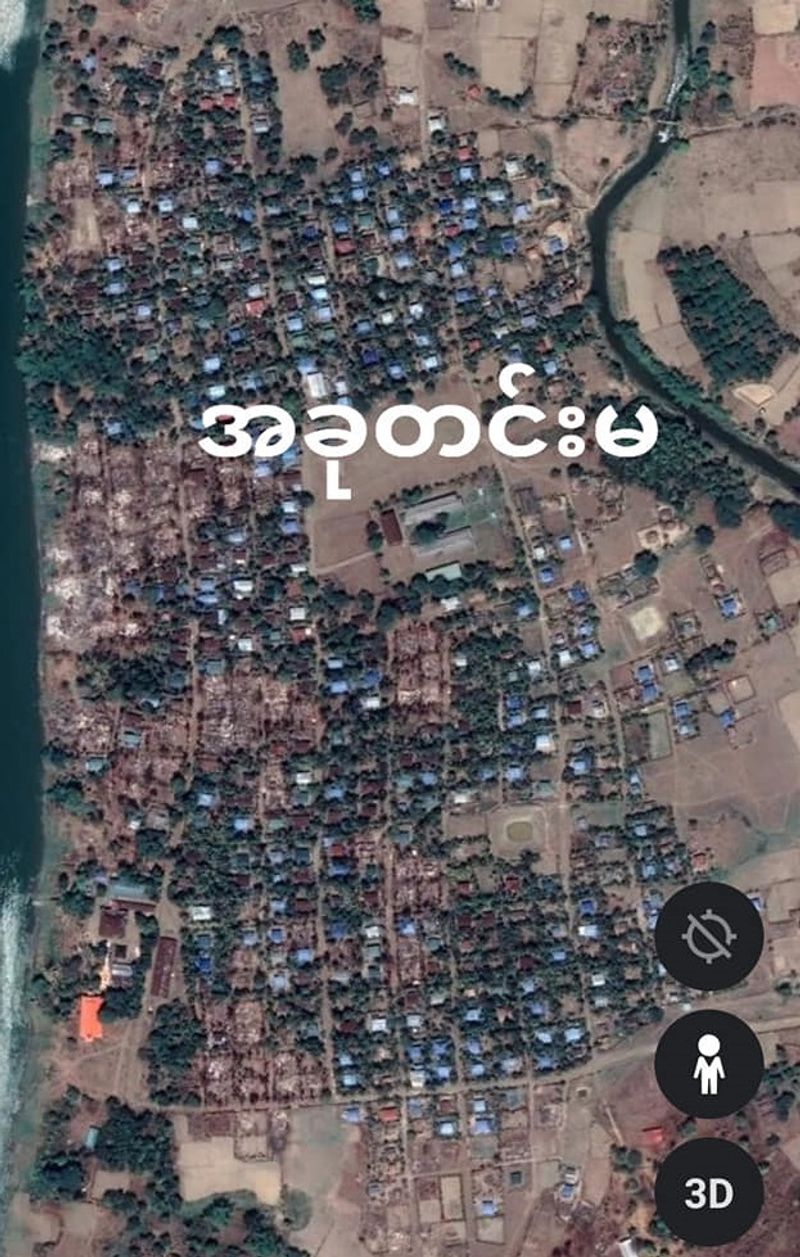 The State government of Rakhine will soon build 40 houses in the in conflict ridden Tinma village under IDP rehabilitation program. The authority has already submitted the tender to a company to start constructing the houses which were burnt down in March this year.

Rakhine municipal minister Win Myint, also the spokesman for the State government in Sittwe, confirmed to the news while talking to Narinjara News adding that each house will cost  Kyat 5 million.

“We have decided to build 40 houses in the affected village under the UEHRD program. Once 40 houses are completed, more buildings will be erected,” he said.

The government also assigned the concerned township administrators to compile a  census highlighting the difficulties of refugees while returning back to villages.

It may be mentioned that incidents of heavy fighting broke out at Meewa military tactical hill near to Tinma village under  Kyauktaw township on 10 & 11 March, where military personnel faced the Arakan Army members.

The fighting continued for several days and many houses in Tinma village were set on fire on 22 March  allegedly by an army unit. Later however, the Tatmadaw denied the allegation.

At least eighteen villagers from Tinmagyi and Tinma area were also abducted by the security personnel and shockingly they are still missing, claimed by the victim family members.

Daw Win May Oo from Tinma village, who is taking refuge at  Kawi Yadanar  camp, informed that the women had a hard time to survive there. There are no sufficient toilets for ladies.

“I really want to go home. However, before our return to villages, the government should unearth all landmines for our safety,” she added.