Over 2,000 people escape Rathedaung township due to fierce fighting 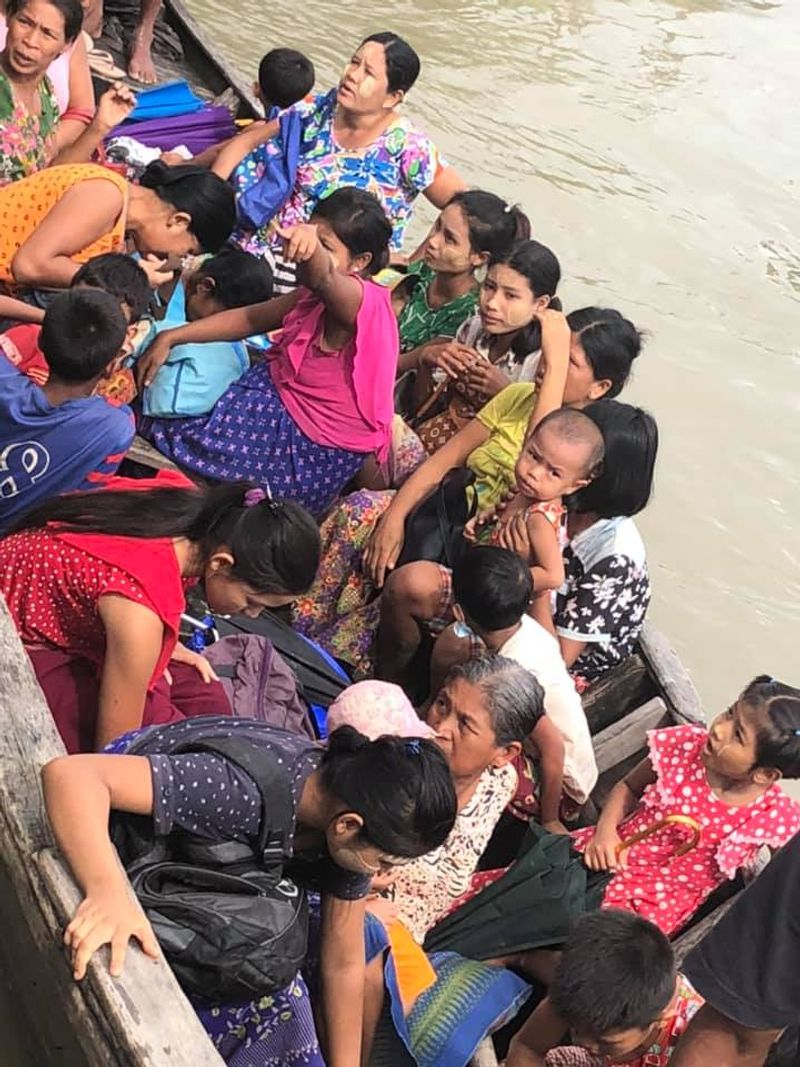 More than 2,000 people from five villages under Rathedaung township escaped their residences due to heavy fighting between government forces and Arakan Army (AA) members.

Most of the villagers fled to  Zaydi Byint village where many of them are women, minors and senior citizens, informed  U Maug Saw Win, a village leader.

The village has already supported 2,000 IDPs and now another batch of 2,000 people arrived here, he added.

The location of fighting was on the opposite side the villages.

U Tun Myint, the refugee camp in-charge, said, "Earlier,  there were about 2,800 refugees in the camps. On 6 October, 779 people (from 137 families) had arrived in Zaydi Byint IDP camp. More than 2,000 new IDPs arrived very recently and it might increase their numbers up to 4,000,” he added.

Daw Khin Saw Wai, a Pyithu Hluttaw member, who is presently in Rathedaung, said, “We hear that more refugees are coming to Zaydi Byin village. We are organizing a meeting to deal with the situation. We are in need of food items. Lately we come to know that intense fighting is going on Kyauktan and Aung Thar Si side and half of the villages were set on fire,” she said.