Over 500 locals flee to Rambree, Sane for shelter 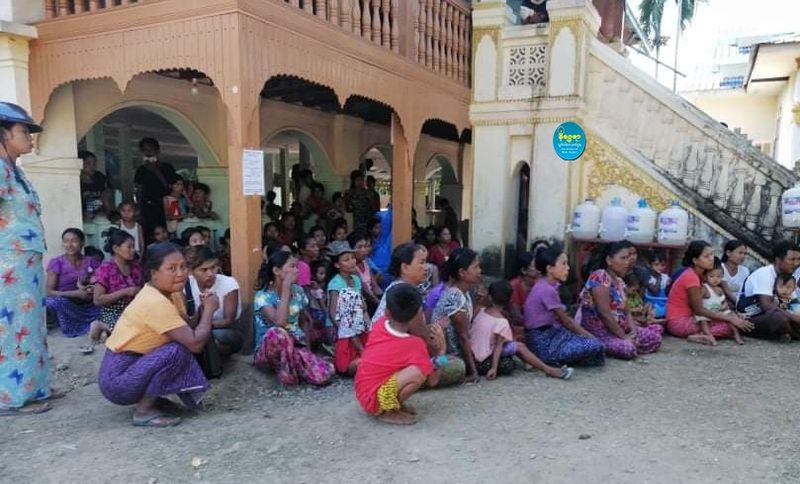 More than 500 local residents reportedly fled to downtown of Rambree and Sane towns under KyaukphyU Township as Tatmadaw troops raided their villages and even arresting some villagers.

“The soldiers suddenly entered the village and arrested some residents. So the scared villagers left their places and  took refuge in Rambree. They are presently taking shelter in Rambree monasteries,” he added.

Around 160 civilians are taking shelter in Taungoo Su and Kan Pyin Su monasteries in Sane town.

The township administrator U Ko Ko Nay Lin Kyaing informed Narinjara news that the villagers fled from Rambree township. Some of them are living in their relatives’ homes in Sane town. Some other are staying in two monasteries.

A villager who fled to Taung Kyung monastery admitted that they were scared of military atrocities.

Earlier this month, AA members detained three Burmese soldiers and attacked on some naval vessels in the area.  Soon after the incident, the security forces conducted the operation, said a local expert.