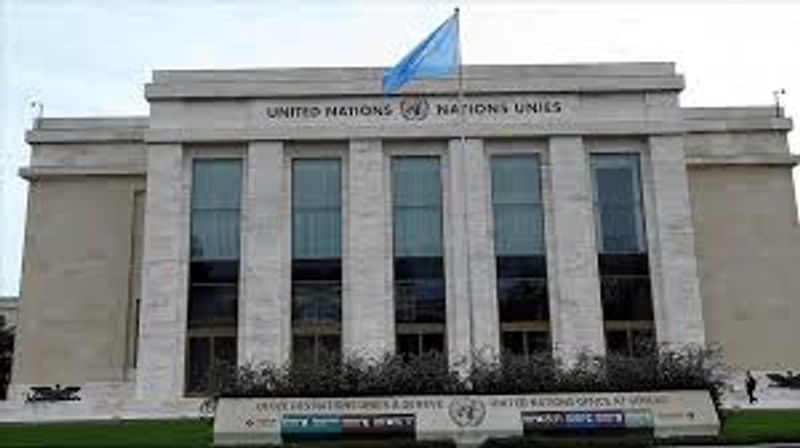 In a statement approved by all 15 members, the council called for dialogue and reconciliation "in accordance with the will and the interests of the people of Myanmar," an immediate halt to all violence, respect for human rights and full aid access.

The Myanmar military, which seized power in a coup last year, announced on Monday it had executed the activists for aiding "terror acts" by a civilian resistance movement, Myanmar's first executions in decades. read more

The military on Tuesday defended the executions as "justice for the people," brushing off a deluge of international condemnation, including from its closest neighbors. read more