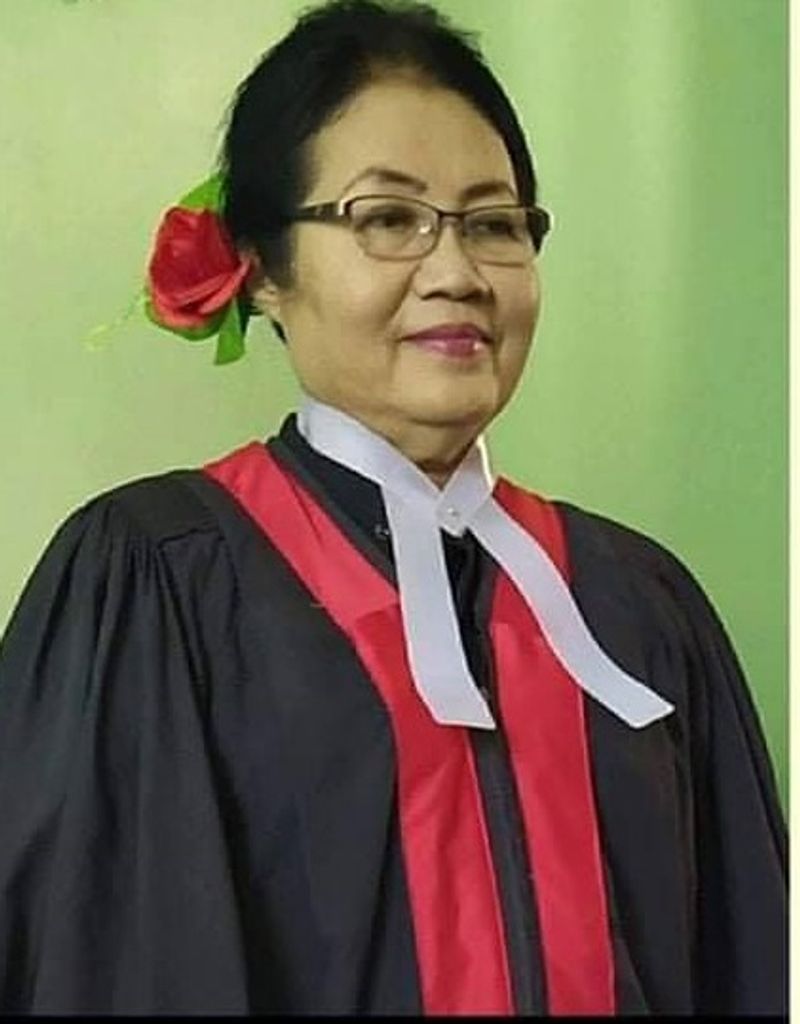 Justice Wah Wah Tun has been appointed as the Chief Justice of Rakhine State High Court and thus she becomes the first female chief justice of State and division level in Myanmar.

The oath was administered to her by Myanmar President U Win Myint on 28 November.

According to government statistics, earlier there was no female chief justice for any State/division high court in Myanmar.

Daw Wah Wah Tun was previously serving Rakhine State High Court as judge and she was promoted to the post of chief justice in the same high court.

It was necessary for her to take the oath in Rakhine State  Parliament to serve as the chief justice of Rakhine State High Court.

A native Rakhine Daw Wah Wah Tun was born in Thandwe, a southern locality of Arakan, and initially, she functioned as a judge in the Sittwe district court in 2018. Later she was appointed by President as a judge in Rakhine State High Court.

With the President’s announcement issued on 28 November (in accordance with the provisions stated in article 308 section(b), subsection (4) of the Constitution of the Republic of Myanmar and article 82 section (b) of the union government law, and article 44 of the union judiciary law, article 17 section (d) of region or State government law) Justice Wah Wah Tun was appointed as the top judge of State high court.