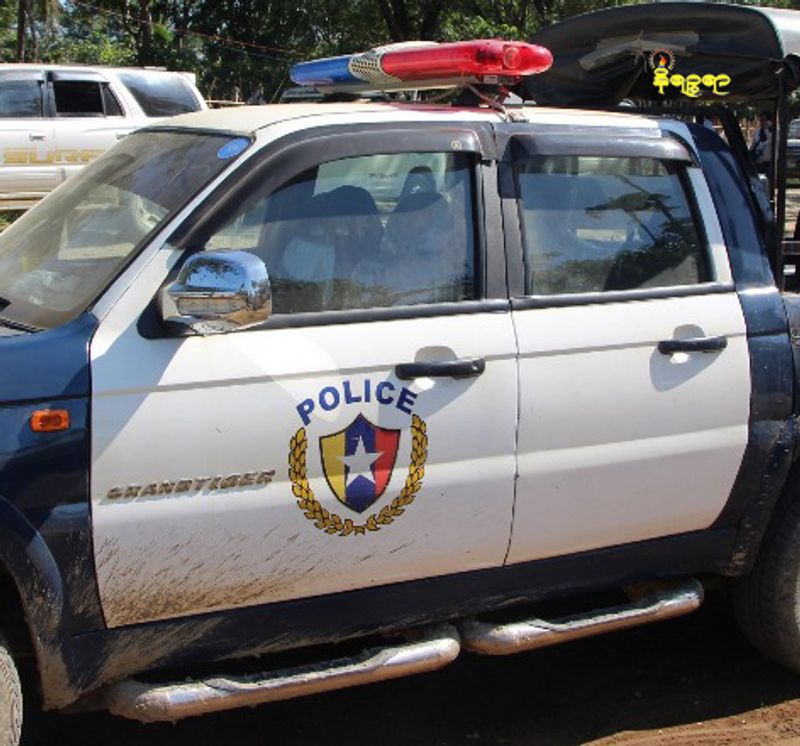 After nine people from Kattha Pyay village in Kyaukphyu were arrested by a Tatmadaw patrol on June 26, two have been released on July 4 while the remaining seven have been transferred to police custody in Kyaukphyu.

U Maung Kin Oo, the village administrator for Kattha Pyay village said “yesterday they released Maung Than Hlaing and Kin Win Maung. The other seven have been transferred from the Thit Poke Taung naval area to the police station, which is where they are now. I believe charges are being prepared against them,” he said.

All contact with the men was cut following the arrests, while families requested to the concerned authorities to meet with them.

U Hla Maung Myint a hundred household leader from Sain Kyone Dwan village was also arrested and has also been transferred to police custody with the other seven.

There are 110 households, around 500 people in Katthapyay. The village lies around 3 miles south east of the Danyawaddy naval base in Thit Poke Taung.

Following the arrest of the nine men some inhabitants of Katthapyay have fled in fear to Kyaukphyu town.