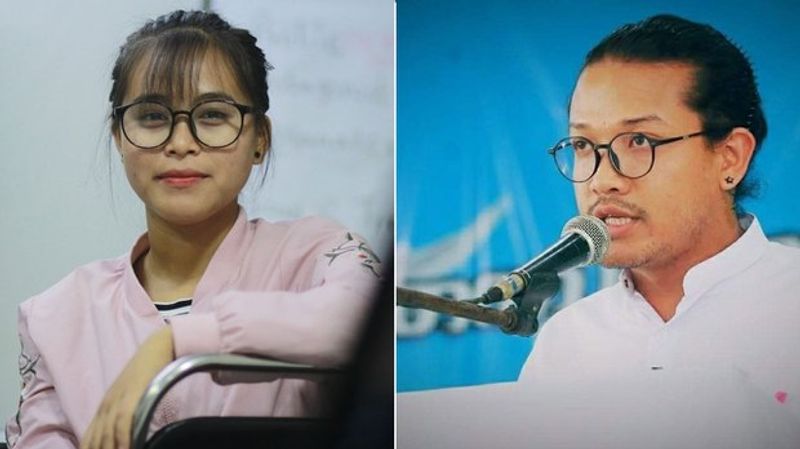 At least two journalists from Shan State in Myanmar have been sentenced to two years in prison.

Lwe Am Phaung (21 years old),  a female television correspondent of  Shwe Phi Myay (SPM) news agency was jailed  under section 505 (a) of the Penal Code by the military
court on 7 April.

At the same time, Maing Aung Thet Oo, an associate of Ta'ang Students and Youth Union (TSYU), was also sentenced to seven years in prison under section 52 (a) of the anti-terrorism law.

A woman and two men were also sentenced to two years in prison each under section 505 (a) of the Penal Code.

Prior to it, Aung San and May Min Phwe (members of Mountain Support Group based in southern Shan State), Aung Myint Tun (an environmental activist) and a young man were sentenced to prison by a military tribunal on 4 April in connection with the PDF, reported the RFA.

A total of 10 journalists, including four females, were arrested from various parts of Shan State since the military coup took place on 1 February 2021. Six out of them have been Jailed, while four scribes are facing trial.