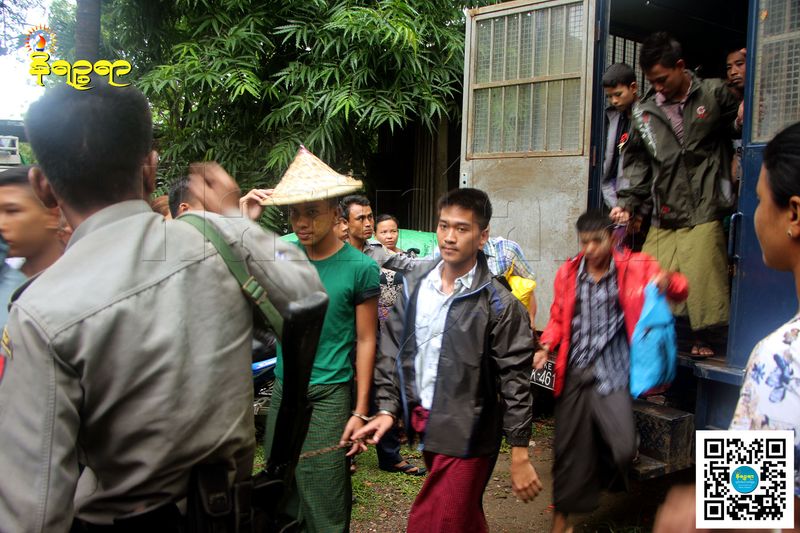 One of the wives of a arrested villager, Daw Thein Ma Yee said, “ All the sixteen villagers including my husband are suffering from Dengue Fever. We want to have further treatment. This is infectious disease. We don’t have chance to cure it now. It is urgent need to cure right away. We can’t sleep and eat properly. We are so worry for them.”

The family members added that all the arrested 16 villagers are said to be catching up flue and the family members are concerned about them as it is life- threatening situation and they lost the opportunity to have treatment.

Asked about the dengue fever of them, there was no further response from the prison doctor.