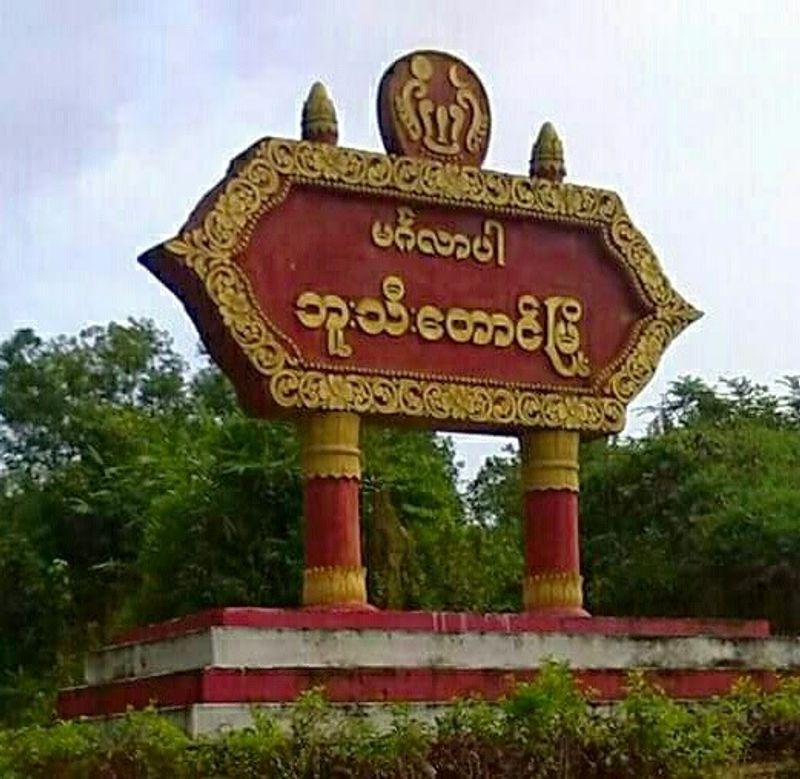 Not less than five persons including a teacher and a village administrator, who appeared yesterday before the Buthidaung township court, have been charged under terror laws, said the victim families.

All the accused individuals were arrested by Myanmar Army personnel from  Kyauk Ran village under Buthidaung township, 80 miles north of Arakanese capital city of Sittwe between 9 and 11 August last  for suspected links with Arakan Army rebels. The authority has charged them with terror laws including  50 (Ka) that may sentence the convicts up to life-term.

Aung Naing Tun’s father U Ba Than Maung informed that he was present at the Buthidaung township court premises but could not meet his son as the police did not permit. He also alleged that his son had a swollen face that indicated  Aung Naing Tun was tortured by the security personnel during interrogations.

However, the Burmese army spokesperson brigadier Zaw Min Tun denied such incidents. He reiterated that all the detainees were treated according to the laws even during the interrogating process.

The security forces detained and interrogated over 90 persons from Arakan within December 2018  to June 2019 where 8 individuals were released without any punishment. The rest are still facing
interrogations. Locals however believe that more Arakanese nationals were arrested by the security forces suspecting their links with Arakan Army rebels.