25 civilians, picked up by AA, released 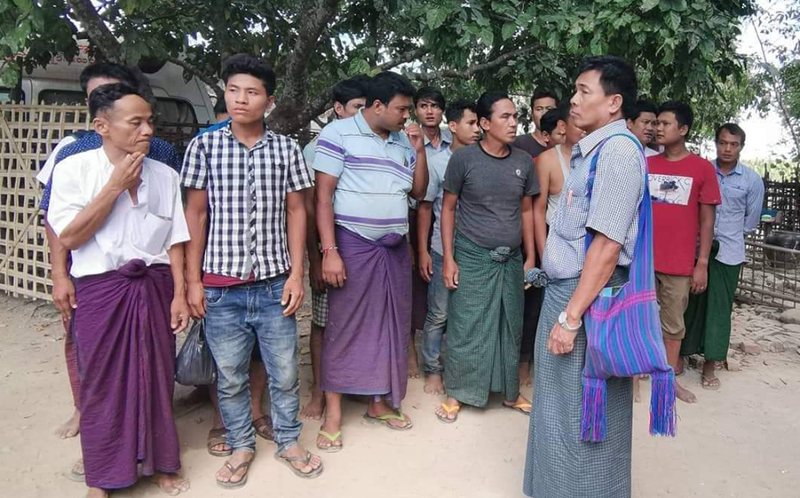 25 civilians, who were picked up by Arakan Army (AA) from a ferryboat, were released on Tuesday morning.

They were handed over to village leaders of Ngwe Daung under Buthidaung township at around  5 am yesterday, informed U Maung Kyaw Zan, Member of National Parliament from the township.

All those detained passengers, including two Hindu Burmese, were taken into their custody by AA members on 26 October, as they were sailing with some army and police personnel in a speed boat (Shwe Nadi).

AA intercepted the boat sailing from the bank of Mayu river under Rathidaung township to Buthidaung and detained altogether 56 people suspecting their inherent links with Myanmar military agencies.

According to the government sources, among those detained, there are 19 police and 14 army personnel. AA members took away them to the jungle by machine boats, the security forces launched operations to rescue them. Myanmar Army soldiers used two helicopters and the exchange of fires took place in various localities.

AA members claimed that some soldiers died in the incident, but the security forces denied any details about causalities in the attack.

Taking advantage of the situation, 10 security personnel and five civilians fled from the AA custody.

The situation remains tense after the incident as the authority brought all the released individuals to an army camp in Buthidaung for necessary investigations.