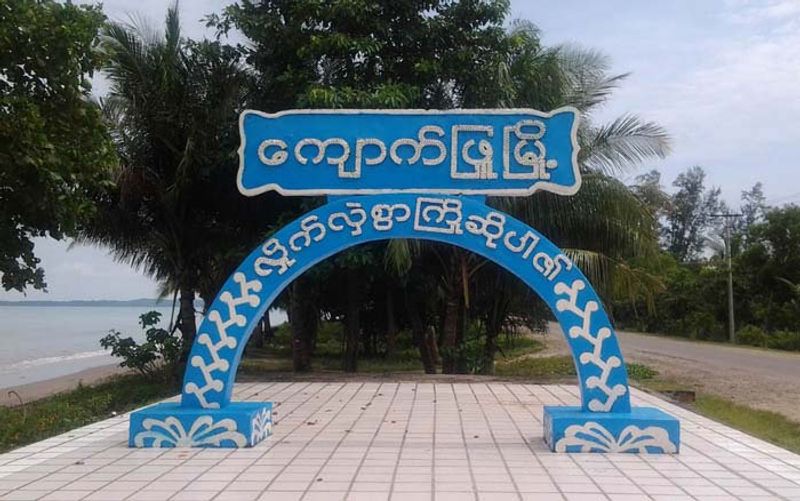 Even though the police have released two villagers including a woman, the family members of the other detainees remain worried as they are yet to get an opportunity to meet them, said U Saw Maung Nu, the father of detainee Ko Soe lin, who is only 17 years old, from Kyauk Phyu Township.

Daw Khin Nu May was released on Wednesday evening and U Maung Chan Khin was released yesterday morning but three villagers are still in the police custody. Moreover, the family members have not been able to communicate them, he added.

Altogether five villagers, including the released two individuals, were picked up by the police on 27 November but family members did not know till now the reason behind their arrest.

The villagers are associated with a social organization named Rakhita Alin Yong, but the police understandably arrested them suspecting their links with Arakan Army (AA), a local villager informed. However, Narinjara neither confirm nor endorse his claim.

Ko Thein Zaw’s sister asserted that her youngest brother is innocent. She also added that he works at a motorbike workshop and the security personnel picked him up as he attended the annual pagoda festival meeting. She demanded his early release.

Family members are worried over the detainees’ security as they have no idea about the detainees' whereabouts.

Colonel Win Zaw Oo, spokesperson of western command, however denied having any information about their arrest. Rather he claimed that there was no army troop in those localities.