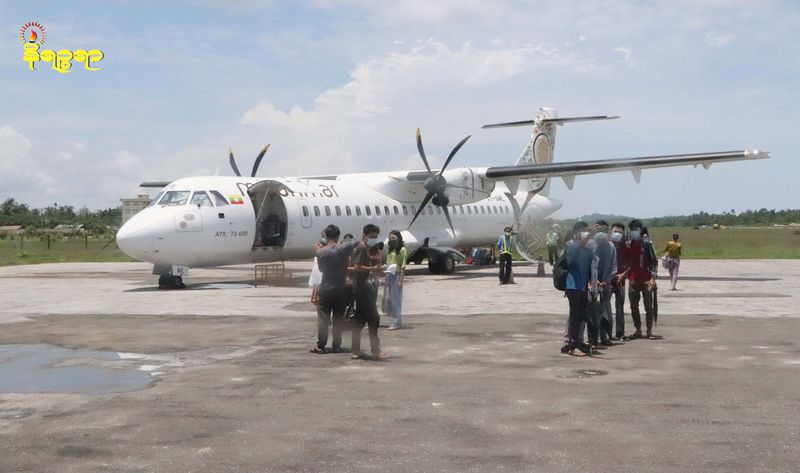 The Myanmar military council has restricted domestic air travelers with other documents except from the single national registration card from April 1 onwards.

The immigration and population ministry has announced the restriction saying that the Burmese nationals, who are traveling on domestic flights from 6 am on 1 April, will have to possess the national card.

The announcement about restrictions has been posted in Myanmar National Airlines’ digital media site 23 on March by noon.

According to Air KBZ's social media site, Myanmar nationals (16 years and above) will have to show their original registration cards at the airport counter and checkpoints whenever they travel by domestic airlines from next month.

Earlier, the air passengers were allowed to travel by any documents like driving license, government labour card, recommendation letter etc.

With the new law with restrictions, many citizens (precisely the unregistered Muslims of  Rakhine State), will not be able to fly in need.