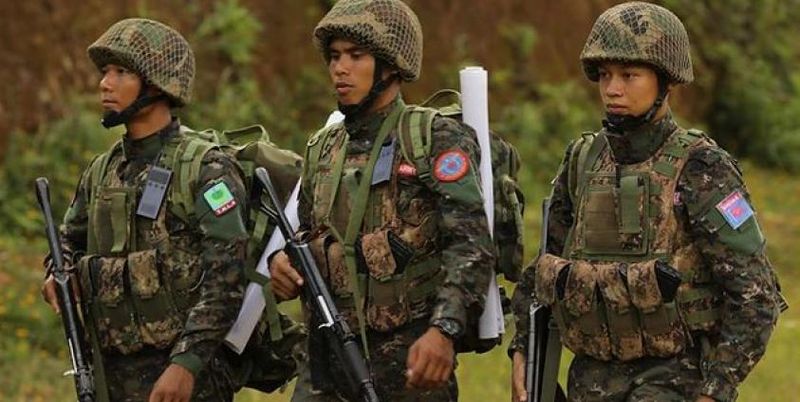 the proposed meeting on 12 February next called on the diamond jubilee of Union Day.

"I have  no plans to attend the meeting. I believe they just asked me to join the Union Day celebrations," said Tai Kyaw.

Arakan Army spokesman Khaing Thukha stated on 7 February that the Military council was yet to make any official contact with them over the meeting.

The military-run newspaper on Monday reported about the invitations to various groups for attaining a lasting peace on the Union Day observations.

The military council expresses its desire to allow the groups a maximum possible freedom for maintaining the cordial ambience to restart the peace talks.

political parties and two times with religious and peace negotiators). Till date, a total number of 34 meetings were organised, informrf the Nasaka council.

Currently, the fighting between the AA members and Burmese army personnel continues in northern Maungdaw township of Rakhine State. It erupted on 4 February after many months. Hence the situation remains tense.