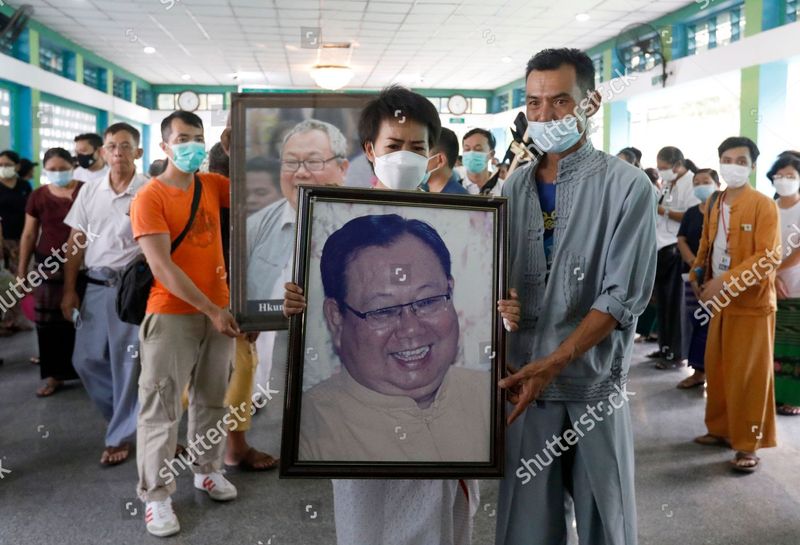 At least four Rakhine political  parties, including the Arakan National League (ULA, the political wing of Arakan Army) have sent the condolence messages over the demise of Shan leader Khun Tun Oo.

ULA’s message reads, “An indispensable guide for the oppressed Shan people fighting for  self-determination, Khun Tun Oo  has left everyone in the middle of the road before attaining the political goal. It is an invaluable loss not only for the Shan people but for the entire oppressed Burmese communities.”

AFP's message said that Khun Tun Oo  has been at the national level for the past three decades working not only for the Shan people but for the nation’s democracy and equality.

The leader suddenly died at his residence in Rangoon at 10 am of 30 April. SNLD was formed by Khun Tun Oo in October 1988 and he remained in the office till the end of 2020.

In the 1990 national election, Khun Tun Oo fought from  his hometown Hsipaw (constituency number one) and also won. However he did not run in the 2015 and 2020 general elections.

He was sentenced by the military junta in 2005 to 93 years in prison for his initiative to form the Shan State Advisory Council. However, he was released during an amnesty in January 2012 under the Thein Sein-led regime.