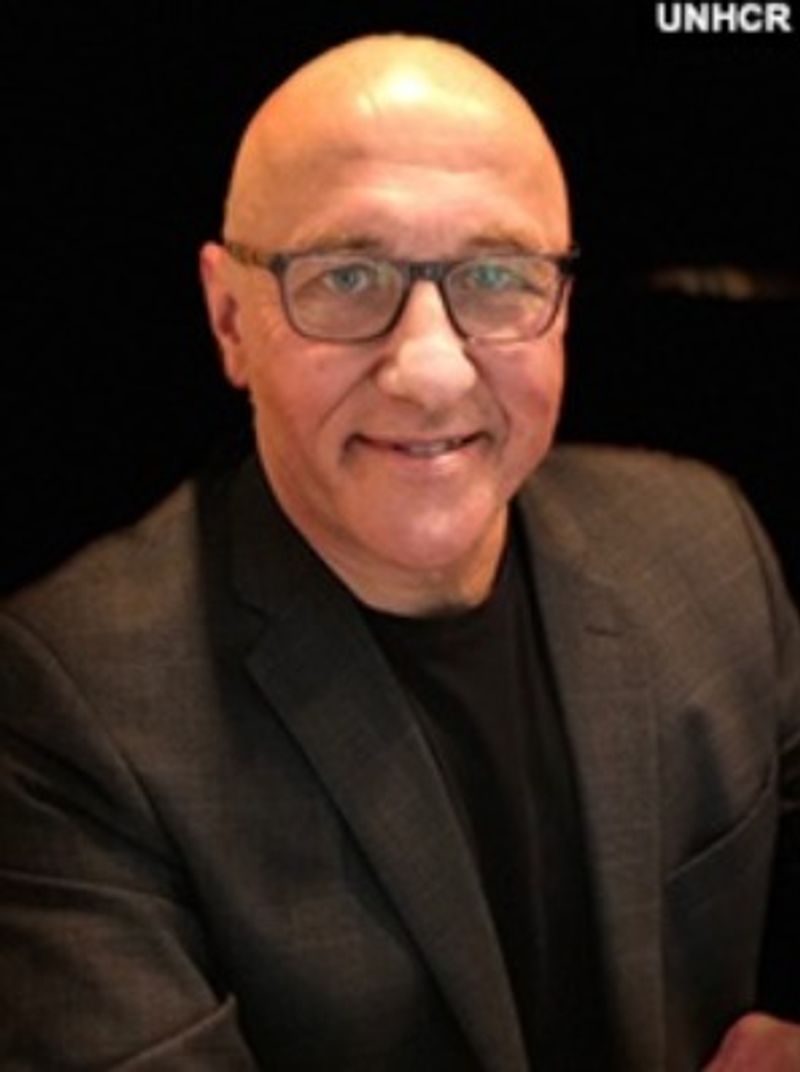 Yanghee Lee has ended her term as Special Rapporteur on Myanmar for the United Nations, and has been replaced by Mr Thomas H. Andrews.

Ms Lee, who finished her role as special rapporteur on April 30, has been replaced by a former member of the US Congress, Thomas H. Andrews, according to news reports in VOA (Burmese).

The United Nations Human Rights Council has appointed the ex-congressman Thomas H. Andrews as the new Special Rapporteur on the situation of human rights in Myanmar.

The new Special Rapporteur was a member of the US Congress for the State of Maine from 1991 to 1995.

According to the UN announcement, the new special rapporteur for Myanmar has worked with the National Democratic Institute that works to strengthen democratic institutions. He has also worked with NGOs and political parties in countries including Cambodia, Indonesia, Algeria, Croatia, Serbia, Ukraine and Yemen.

He has served as General Secretary of "The Nobel Peace Laureate Campaign for Aung San Suu Kyi and the People of Burma" in 2001 and was a consultant for the National Coalition Government of the Union of Burma and the Euro-Burma Network. He has run advocacy NGOs including Win Without War and United to End Genocide.